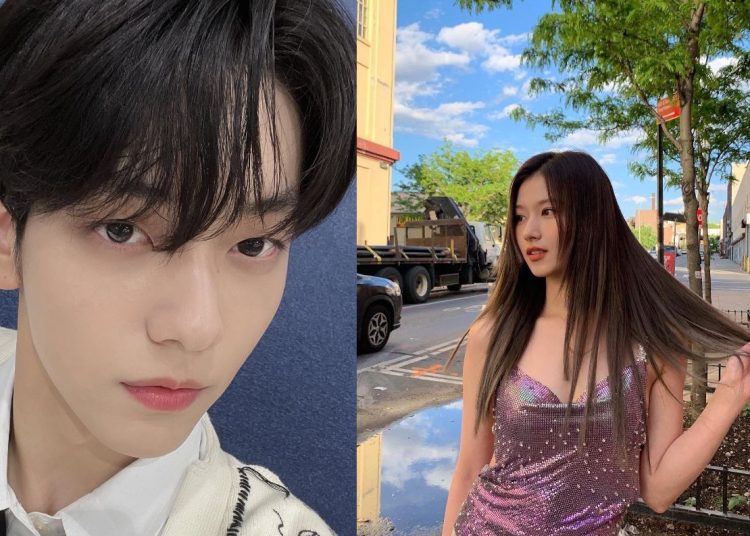 The cute interaction between TXT’s Soobin and TWICE’s Sana

A video of Soobin while he was MC of Music Banks recently went viral, in which he shows his true personality. At the beginning of the interview with TWICE members, they were celebrating Halloween, and Soobin was handing out candy from a pumpkin-shaped basket.

He started to give it to Nayeon, but his hand became full and all the candy fell on the floor. Nayeon burst into laughter at the sudden moment, but Soobin immediately bent down to pick them up, and Sana also bent down to do the same. Then respectfully, The idol handed the candy to Sana.

Of course, as a sweet tooth, Sana gave a bright smile that delighted everyone present, and even the gentlemanly Soobin could not help but fall for the charms of the Japanese TWICE member, who is considered one of the most beautiful KPOP celebrities.

You could also be interested in: Stray Kids’ Changbin boobs are so big that he can’t put his elbows together anymore.

But this is not the first time that Soobin’s true angelic personality is exposed in this way, fans better known as MOA, could notice that the idol had the same behavior with his fellow TXT members when Hueningkai dropped the candy from his hands.