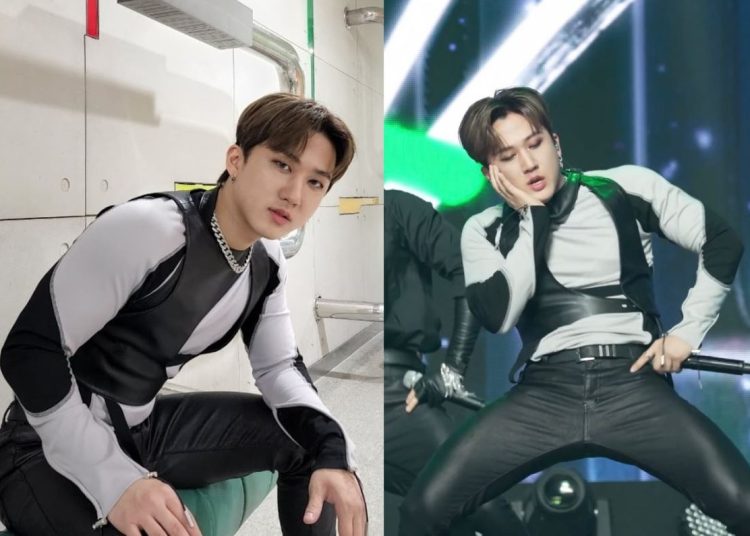 Changbin of Stray Kids really loves working out in the gym, often getting fans, better known as STAYs, excited with the photos and selfies he posts on social media with the results obtained after arduous days of weight training.

The 23-year-old is getting stronger and stronger, always trying new routines to overexert himself and improve his results. The guy is a graduate gymrat, who even named his pecs during a live he was doing for his birthday. “jut” is the left side and the right side is called “dae“, together form “jutdae” which means “principles”.

It’s no secret that the results he’s achieved are really impressive, surpassing his personal goals for a better physique and health, but there’s one thing the “MANIAC” performer didn’t count on and that’s that he’s been stuck with his giant “jut” and “dae” pecs.

You could also be interested in: The near-death experience that Lisa and Taehyung had together.

Changbin can't do the arm heart because of jut and dae 😭 pic.twitter.com/6qA6bXuHAQ