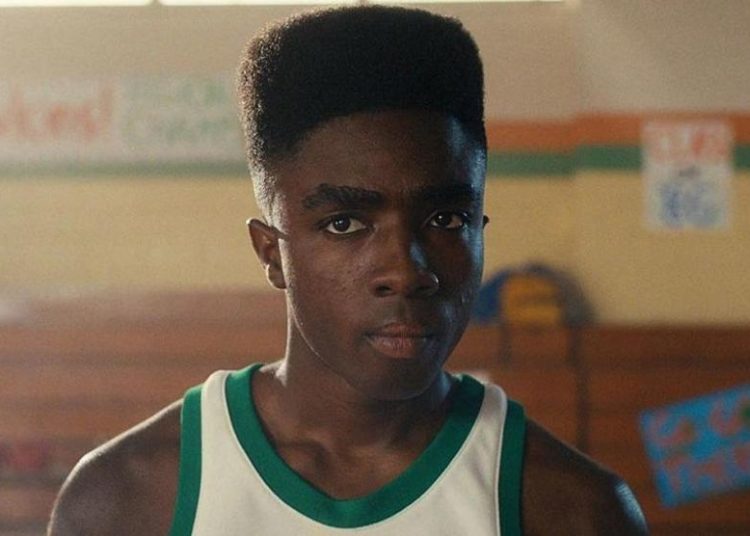 It is not a lie that many people are treated differently because of their skin color. Famous Stranger Things actor suffers racism in the United States

The young actor Caleb McLaughlin confessed through social networks that since the first chapter, when he joined the Netflix production, Stranger Things, he has been belittled by fans of the series, due to his skin tone. 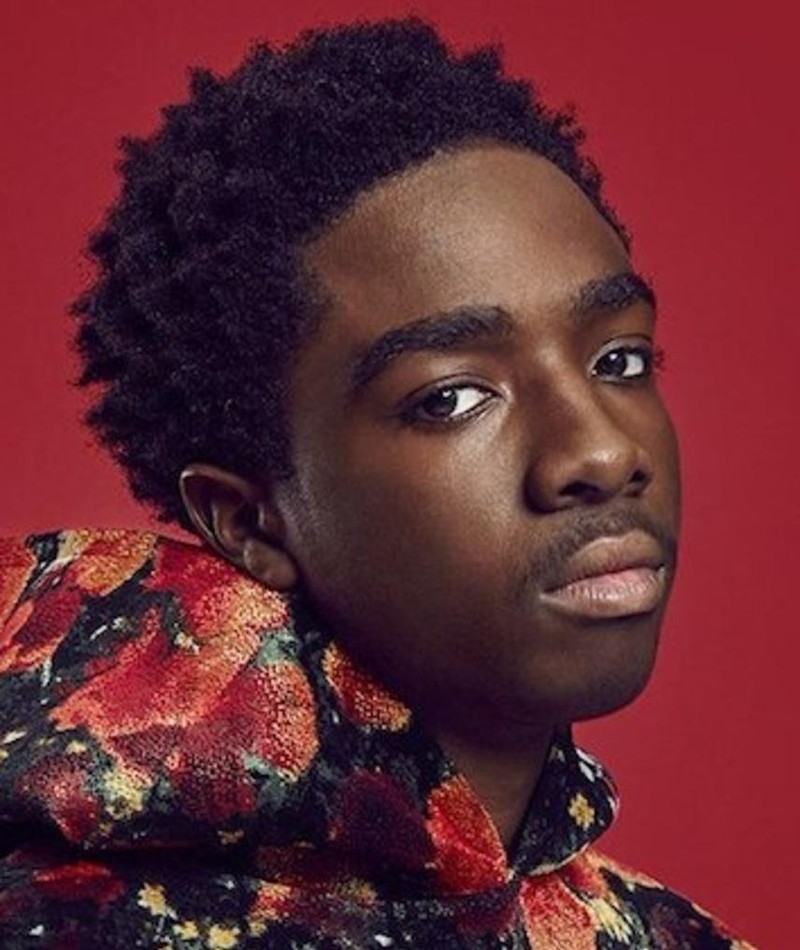 According to the actor, who plays Lucas Sinclair in the show, since 2016 when Stranger Things premiered, he was forced to deal with mistreatment by fans, who have avoided him at public and promotional events.

“It definitely affected me as a kid. My first Comic-Con, some people wouldn’t stand in my line because I was black,” mentioned the young celebrity who appeared at the ‘Heroes Comic Con’ in Brussels, Belgium over the weekend.
“Some people told me ‘Oh, I didn’t want to be in your line because you were mean to Eleven (who is played by Millie Bobby Brown.) Why am I the least favorite? Why do I have the least amount of followers? I’m on the same show as everyone else from the first season,” Caleb McLaughlin added. 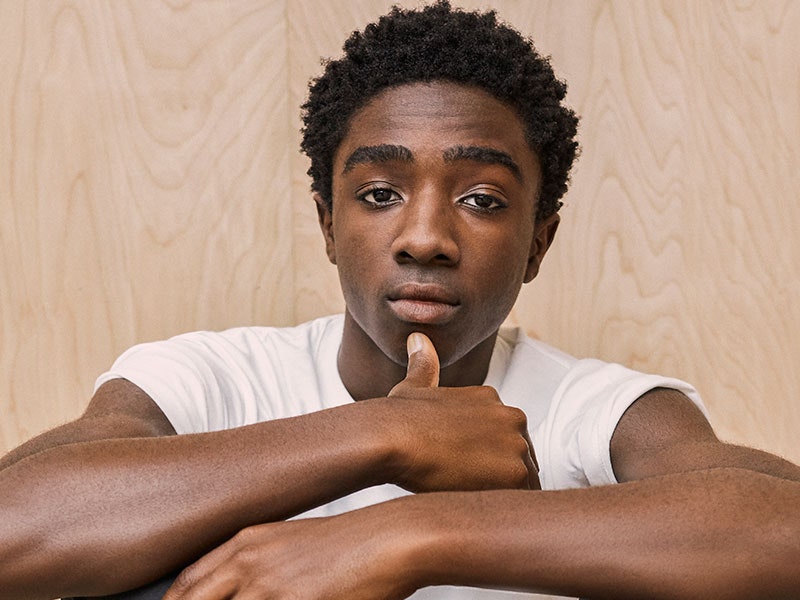 Caleb has always said he has the support of his parents in his career and the fight against unequal treatment, he also lamented that as a child he was told it was a sad reality to be treated differently, just for having a dark skin.

“My parents had to say, ‘It’s a sad truth, but it’s because you’re the black kid on the show.’ And I was like, ‘Wow, that’s crazy. Because I was born with this beautiful chocolate skin, I’m not loved.’ But that’s why with my platform I want to spread positivity and love because I don’t give hate back to people who hate me.”

What do you thing about this?