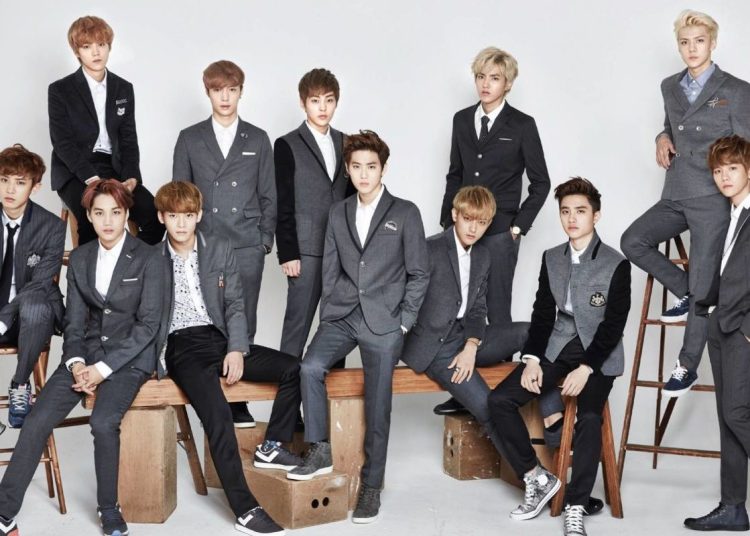 The popular American magazine, GQ Magazine, recently published an article titled as “15 best entrance songs for the curious of K-Pop“, so if you want your friend to enjoy this art as much as you, you should listen to these songs. Below is our Top 5.

“With the help of in-band production and a winning hip-hop and vocal combo, they make just about any genre easy to tackle. Truly, any number of their songs could be a gateway, but ‘Blood, 2016’s “Sweat & Tears” is the best of them. It’s perfect pop, sexy, and has a video that features the kind of unabashed theatrics that makes the genre so much fun“.

“Few songs are capable of achieving timeless status in such a fast-moving industry where groups debut and disband on a daily basis, but “Growl” has endured to the point where members are still being asked to perform. iconic choreography in television appearances. With the help of some of the best vocalists in the industry within the group, the song remains a defining classic, and its seamless blend of pop and R&B is still replicated today“.

You may also like: Girl groups rule United States and these songs prove it

“Their signature sound is confrontational and bold, perfectly exemplified in the 2018 hit “DDU-DU DDU-DU,” which became the first song by a K-Pop group to reach 1 billion views on YouTube.”

“2020’s ‘God’s Menu’ is as loud as it is great and a single that helped boil over their already bubbling popularity. Nearly every song in their 4-year discography is produced in some way by group members, indicating a move for personal expression in an industry often plagued by its manufacturing stereotype“.

“The song is intimate and yearning, and as a group known for its male ‘idol of the beast’ concept, it showcases the ways in which artists can change and evolve their identities seamlessly for new releases“.