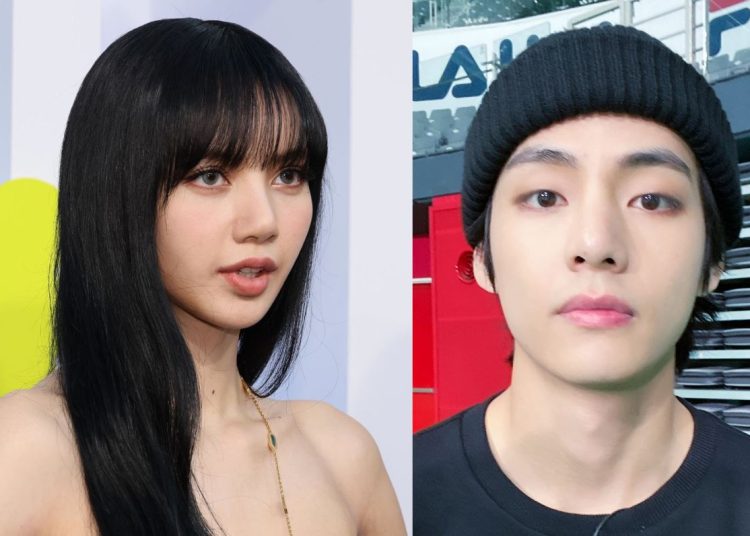 The near-death experience that Lisa and Taehyung had together

Park Bo Gum, BLACKPINK’s Lisa and BTS’ V traveled together to Europe a few months ago organized by CELINE. The artists showed love to each other on social media and were together during the events held by the brand. But everything turned murky when on their return to Korea, the plane had problems.

The actor himself revealed it during the program Youth MT. The artist stated “the plane had trouble landing, we received a call.” This was recorded while he was on his way back from Paris fashion week. Also on the plane were Lisa and Taehyung and indeed, the flight had been delayed but the cause had never been revealed. 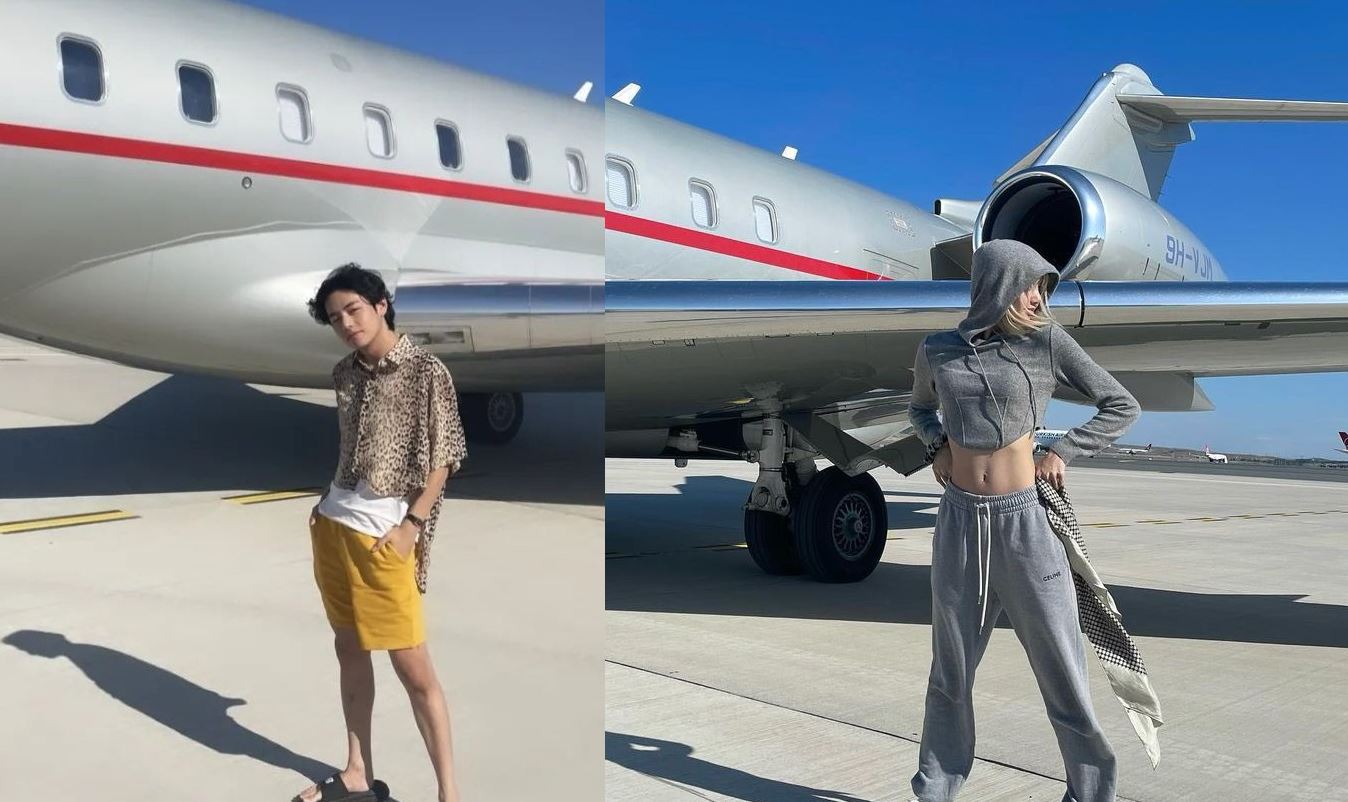 During that time, fans were anxious after being informed that the flight had been delayed, although the news never went into details and the reason was never revealed. But it is now known that it was because the plane had problems in the air due to excessive wind and turbulence.

You could also be interested in: BTS label responds to dating rumors of V and BLACKPINK’s Jennie.

This was a very near-death experience for those who were inside the plane, and it could have turned into a tragedy that is better not to mention. Fortunately at the end of the day everything went well but the idols became much closer because of the support they gave each other inside the plane.

– Production Team of the Youth MT show starring Park Bogum revealed in the show how the plane BTS V, #LISA & Bogum flew back to South Korea from Paris in had difficulty landing due to heavy wind & turbulence delaying the landing, so grateful they landed safely 🙏🏻 pic.twitter.com/fNz9bgkROX

[INFO] in Youth MT they said Bogum, who was returning from Paris with Taehyung, couldn't join them yet coz his plane had a trouble landing bc of a strong wind😢 so happy my taehyung and others landed safely in the end!💗 pic.twitter.com/X2cWcDtFZy

Shakira no, Ricky Martin has the best song of the world cup