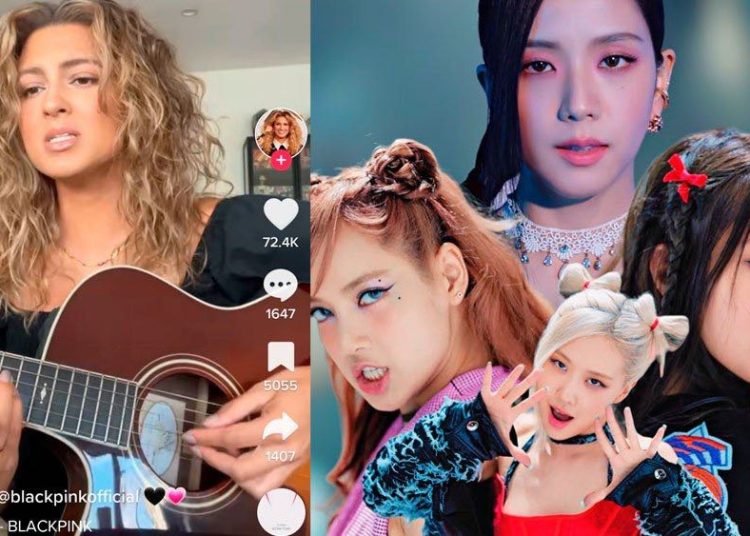 We can all understand the fanaticism to artists as complete as the Kpop music group, Blackpink. They are dancers, singers and have a spectacular personality. Famous american singer is the biggest Blackpink fan

Apart from the millions of fans that the girls have around the world, it is normal that celebrities of international stature also love and admire them, since they are a good example of the talent and diversity that a person can have on stage. 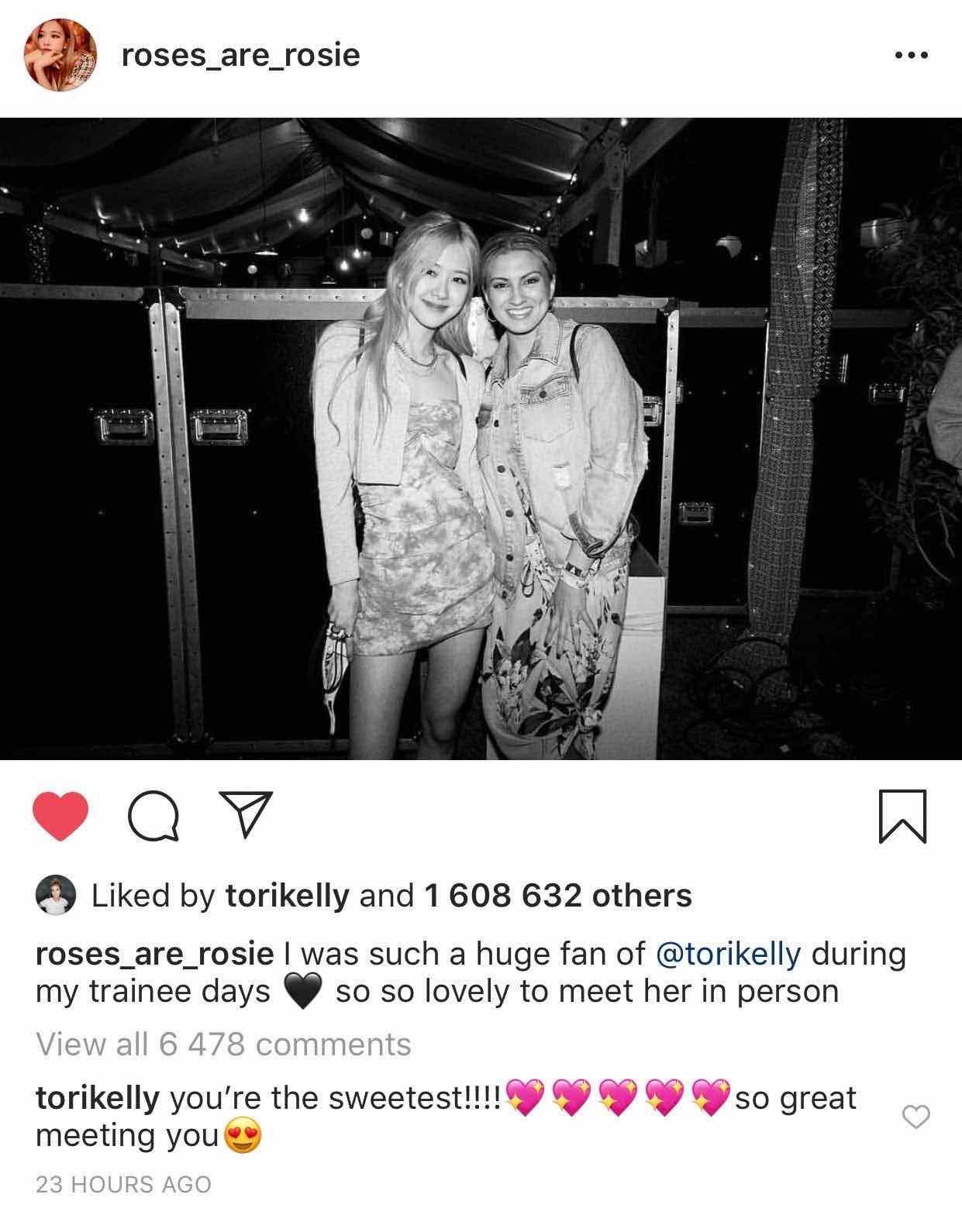 We already knew of some very important singers who have shown their love, such as Taylor Swift, the former country singer who has been awarded in different categories of the medium.

But now, we are not talking about the monster of the industry, who has also danced the steps of our girls.

It just recently came out that another super talented singer from the United States is a celebrity of our favorite female Kpop band.

We are talking about the american songwriter Tori Kelly, who recently uploaded on her Tiktok account a video of herself covering s Blackpink song. And of course is the amazing Tapa Girl

If you miss it, you can watch it here!

.@BLACKPINK’s #TypaGirl was covered by Tori Kelly (@torikelly) on Tiktok!