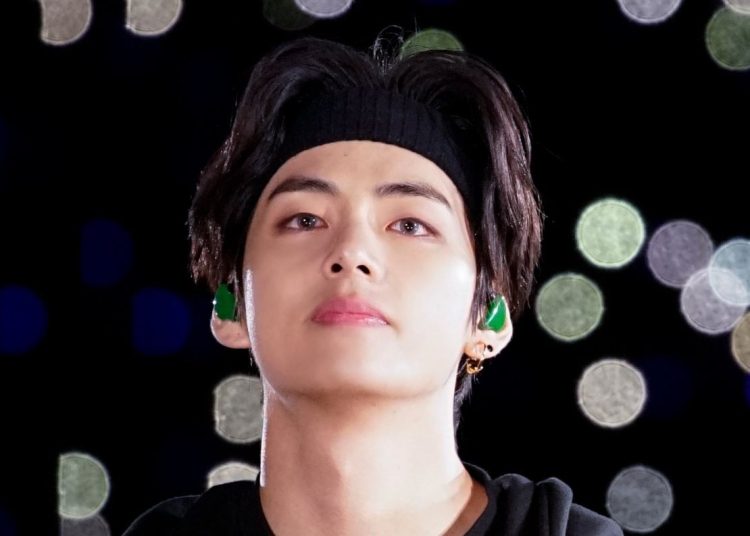 A reporter decided to risk everything and when he saw Kim Taehyung, he flirted intensely and the idol had the best response to this shameless worker. V has been the host of MBC’s Starry Night for two days, and on the street to enter the building, he was greeted by many reporters and photographers.

It all started when the “Sweet Night” performer was wearing a mask, even though it is no longer mandatory for outdoors in Korea. So a reporter asked him to take it off.

Reporter: Yes, just this once.

V: This is against the rules.

Reporter: Honestly that’s why I ask you first.

V: You have to take responsibility.

Of course the BTS member blushed because of the intense flirting and could even be convinced by the reporter, V posed without a mask for a few seconds and then quickly put on the mask but left in shock after the reporter shamelessly invited him to his house.

You could also be interested in: BLACKPINK’s Rosé caught with another girl on romantic date in Europe.

ARMY also took to social media to express that they are shocked by the reporter’s really shameless comments towards Taehyung. Many even joked on social media by sending messages to the reporter to join the large line of people who are in love with V.

John Cena shows love again for his two BTS biases. Do you know who they are?

BTS’ Taehyung thrills fans by showing off his muscles