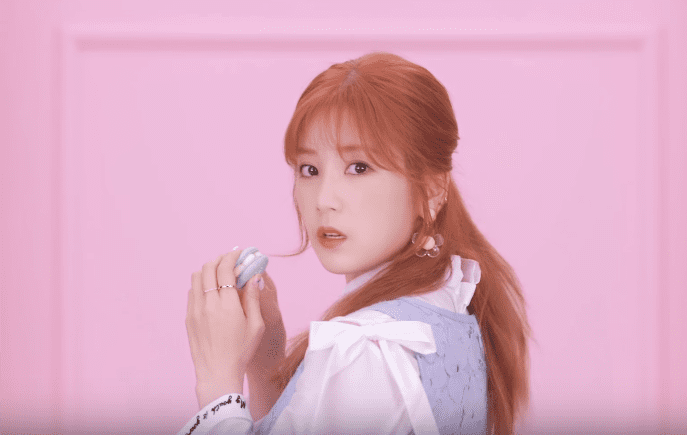 Pink is a beautiful singer everybody loves, but now we have really sad news. Pink Chorong almost dies in a terrible accident

It looks like the singer Pink Chorong was set to hold a fan meeting in Bangkok, Thailand on October 1, the fans were super excited because they where having the chance of finally meeting het!

Sadly, shehad to postpone the event as she has to recover her health. According to reports, she a suffered a terrible car accident on the way home after practice at A Pink’s agency building on September 21.

We undersant the fans can be really sad right now. We are in the same situation. 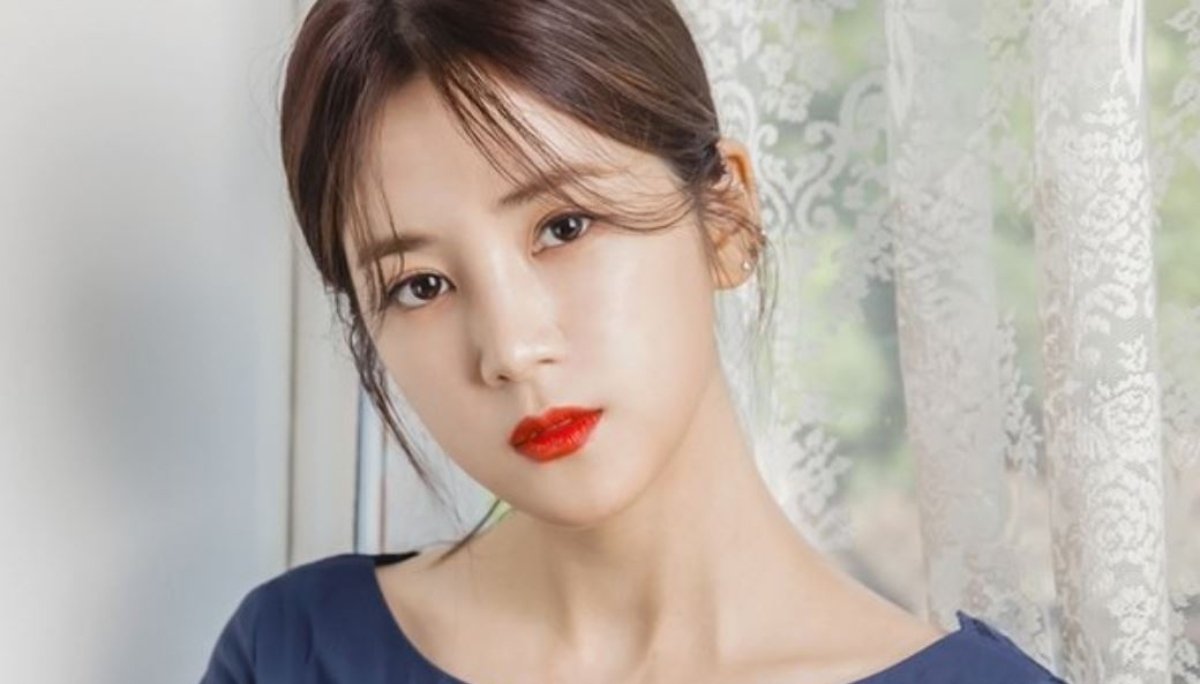 Chorong is now experiencing pain near her spine. The label stated, “She held the concert in Japan because of her strong will, and after returning to Korea, underwent hospital treatment. We’ve decided to postpone the upcoming fan meeting, and we apologize to fans who’ve been waiting for it.”

We are going to continue to follow her social media if we have new updates about her healt and of course, when is going to be the new fan meeting event.

We hope she feels better now, we are hoping for the best for her, and for her family.

BTS: who is RM’s sister who could become Jimin’s girlfriend?