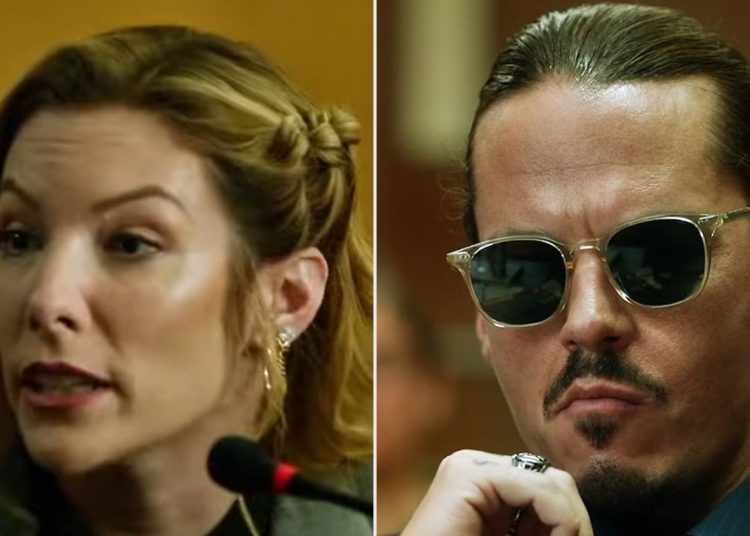 We all thought the drama of actress Amber Heard’s lawsuit against Johnny Depp was in the past, but we were all wrong. First images of the film of Johnny Depp’s trial against Amber Heard

Recently the news was made public that a movie depicting the mediatic case would be released, but it is only now that we have new updates and we don’t know what to think of what we have so far. 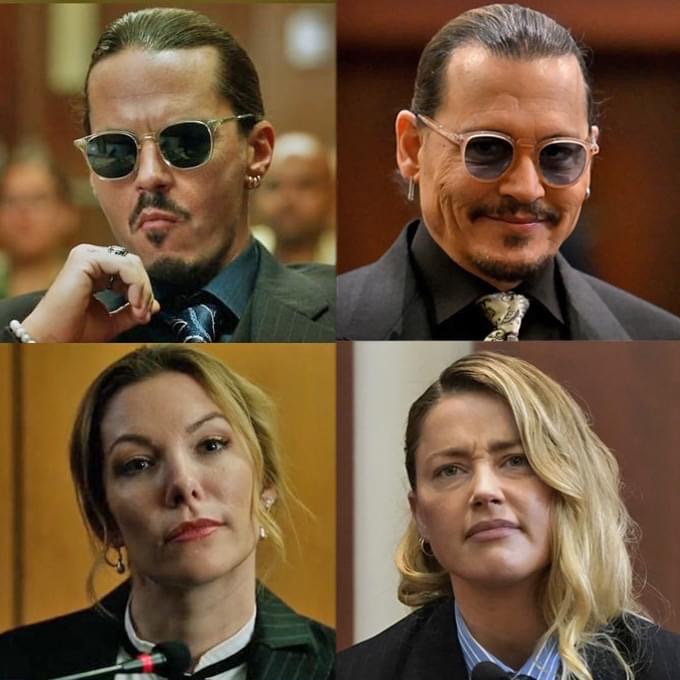 The movie will be released in 2 days being September 30 and its being produced for the free streaming service Tubi, which is present in most of the world.

“This is not life — no one should have to go through this,” Hapka’s Depp, featuring slicked-back hair tied off in a ponytail, says in court. At another point, Davis’s Heard says, “I have the right to say what happened to me.”

A few hours ago the trailer of the movie was made public on Tubi’s official Youtube account. Watch it here:

Recall that this film is not the only thing we will see of the case, as a documentary of the case is also expected to be released by HBO.

Are you going to watch it?

Kendall Jenner could bring a new member to the Kardashian family