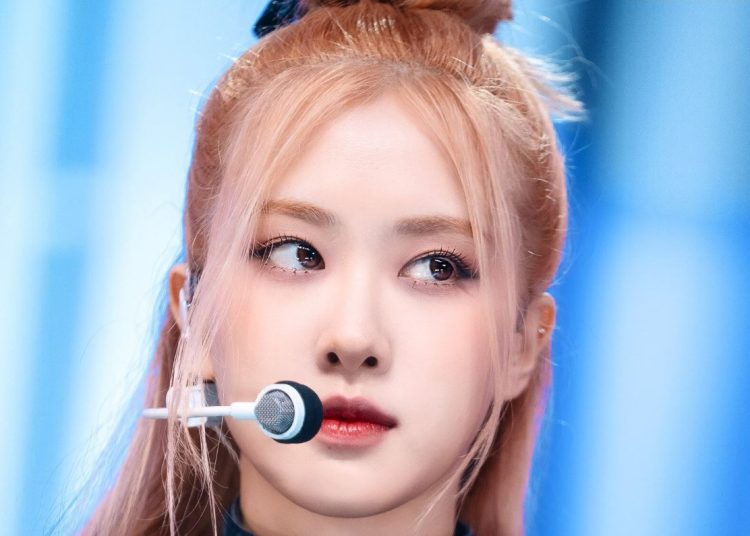 It’s no secret to anyone that BLACKPINK’s Rosé is one of the most sociable idols in the music scene. Everywhere she goes, she always makes friends easily. From the United States, Japan, South Korea, or anywhere in Europe, the 25-year-old is a sociable butterfly who is friends with artists like Taylor Swift or Bella Poarch.

Now, the “On The Ground” performer caught the attention of netizens due to a recent romantic date she had while she was in Europe. To be more specific, the artist was walking the streets of Paris, France. She was with none other than influencer joanday. 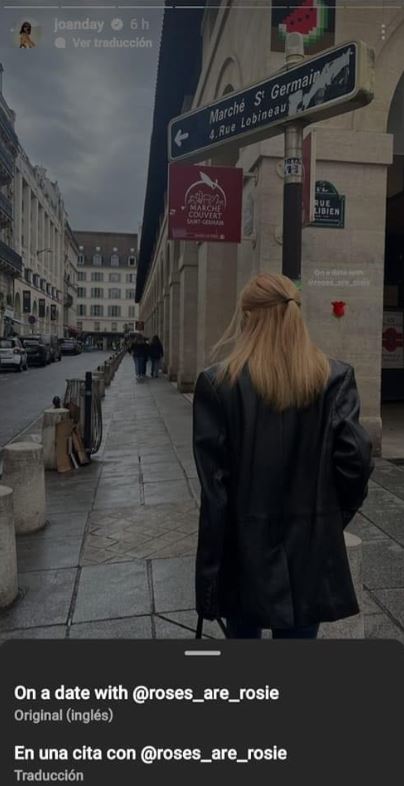 Of course, rumors were sparked on social media as joanday captioned the story “On a date with Rosé“. Fans have different theories, among them that they are friends and were enjoying quality time while sightseeing in the streets of Paris.

You could also be iterested in: V of BTS apparently got a tattoo on his intimate area.

Of course many fans think it’s just a simple friends outing, but other BLINKs have the theory that they are actually on a romantic date and might even be dating. Of course time will only tell, although it’s no secret that Rosé has been in constant dating rumors with other girls.