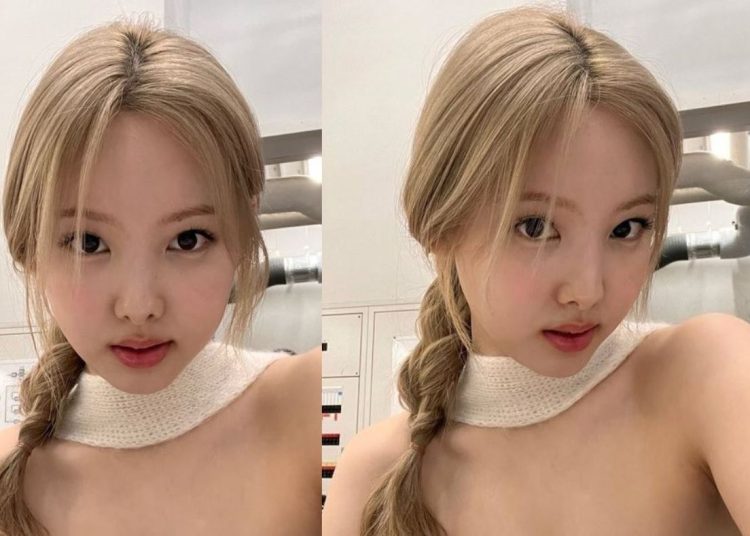 TWICE’s Nayeon is going bald from bleaching her hair constantly

During a recent interview with ELLE magazine, TWICE’s Nayeon has become one of the many idols who are victims of the side effects of the constant bleaching they do on their hair to change the look in their different comebacks.

The “POP” performer brought up the issue on her own when she was shown a photo of herself in her debut era. She looked at it with a lot of nostalgia and with a tone of regret revealed that she used to have a lot of hair before.

“The truth is that it’s a very sad picture. My hair is long, but I used to have a lot of hair before. There was a lot, now however, it is so damaged that it has been reduced to half, I am going bald.” The young woman pointed out directly that the cause of this is because she has bleached it many times.

You could also be interested in: BTS’ Jimin unveils teaser of his first solo project ‘ID : Chaos’.

“I think my hair has been reduced by 50%… since I started bleaching my hair a lot“. And the idol did not lie when she said that she has bleached her hair a lot, during her career she has changed the color many times trying red, orange, purple, blonde, pink, black and many more.

BTS’ Jin to enroll in the military service, what about his solo album?

BTS Island: In the SEOM recreates Jungkook and J-Hope fight over a banana