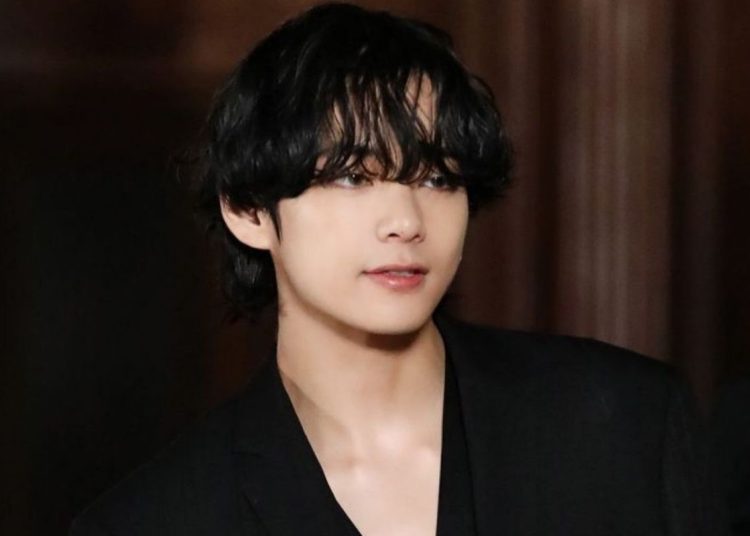 BTS‘ Taehyung has been invited as a special DJ and announcer on MBC FM‘s “Starry night” radio show. The idol has shown his talent for radio while accompanying singer Park Hyo Shin on the broadcast on Tuesday, September 27th.

Everything happened last February, when the member of BTS surprised the producers of the program when they received a special request from a special listener, that Valentine’s Day the artist, in addition to making a musical request, commented on his wishes to attend to the radio show.

Finally the day has come to fulfill his wish, ARMY will also be able to enjoy this activity by listening to V show skill as an announcer and as a DJ both on Tuesday 27th and Wednesday 28th of September they will be able to listen to the idol at the station.

DJ Taehyung you did splendidly well and powered through the nervousness like a pro. Congratulations on your successful debut as a Radio DJ Taehyung

You may also like: The unexpected connection of BTS and Harry Styles in the United States

The K-Pop group member revealed that the reason behind his wanting to be on the show is because of a fan letter he received two or three years ago.

“This person wished that I would one day host a radio show because hearing my voice would help him deal with his insomnia“.

The idol was nervous at first, however, despite it being his first time as an announcer, his performance was on the rise, then Taehyung looked happy and confident.