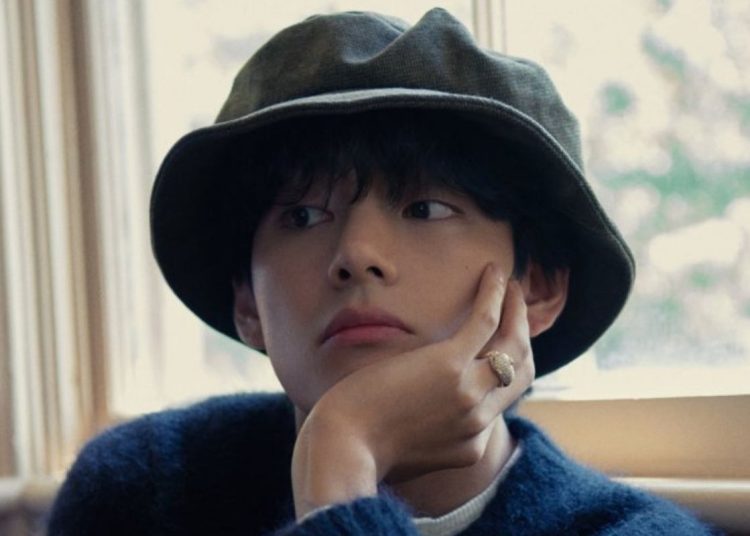 Last Thursday, September 22nd, Vogue Korea published an article about BTS‘ V. The idol made his solo debut on the cover of the October issue. The magazine titled it: “V’s charm theory, why we have no choice but to love V“.

In the article, Vogue Korea shared thoughts on the boy group member’s attractiveness and talent and what lies ahead. The magazine revealed that the idol is a misunderstood star, as his seemingly “open and direct” attitude is misunderstood as arrogant.

“He is often misunderstood by those who dislike or are jealous of BTS because of his openness and frankness with his fans, or his honesty in saying no (in situations that warrant saying no). However, for people who have understood that such actions by V are a result of him treating fans as people he can communicate with instead of consumers, such minor controversies have strengthened the solidarity of his relationship“.

Contrary to the accusations of being arrogant and overbearing, Vogue Korea named Taehyung the “King of Communications“. He shared that despite being busy, he finds the time to communicate with his fans through social media.

#협찬 #VoguePictures #BTS #V
“When you have something sweet, you want to have it with something bitter or salty. I think that’s life.”

V is firm, yet calm. Tap the link in our bio to access every images from the photoshoot and the interView in English.

You may also like: VICTON to continue with 5 members after Heochan was caught drunk driving

The magazine shares that after his years of career, V has captivated the professionals who have worked with him, who have nothing but good things to say about him.

“Reporters or photographers who met him on set often share his amazement that a superstar like him really cares about others. It was the same during the photo shoot for BTS Vogue Cover last year“.

In addition to highlighting the innocent and sweet personality of Taehyung, who has managed to conquer the hearts of his fans.

“He likes animals as much as children, he often laughs modestly as if he wasn’t declared ‘the most handsome man in the world’, he is familiar, he speaks softly at a slow pace but with carefully chosen words. Fans appreciate and they love this innocent look of V“

The woman who sent King Charles down a pipe, meets Amanda Knatchbull