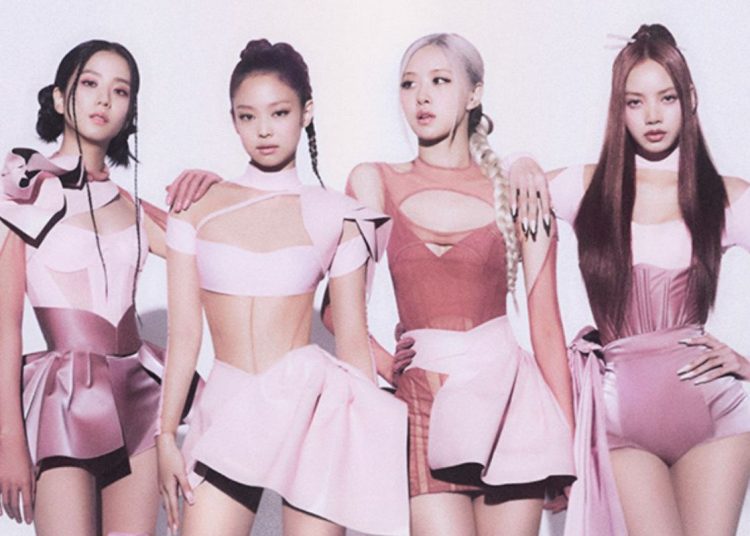 Last Wednesday, September 21st, two acclaimed songs from BLACKPINK‘s new album “BORN PINK” were banned from broadcast on KBS due to not meeting the criteria required by the South Korean company.

One of the banned songs is “Shut Down“, which was disqualified for violating Article 46 of the Korean Broadcasting Law, which prohibits the mention of trademarks, in the case of the album’s lead single it is for the use of the word “Lamborghini“.

On the other hand, the song “Tally” has also been banned by KBS due to the alleged use of “inappropriate phrases and words“. After being banned these songs are banned from Music Bank and it is not allowed to claim your win on the music show.

KBS banned @BLACKPINK's songs "Shut Down" and "Tally," which were included in the act's 2nd LP, "Born Pink." The state-run broadcaster said "Shut Down" contains a specific brand name in its lyrics, while "Tally" has profanity and several vulgar words. #BLACKPINK #SHUTDOWN #Tally pic.twitter.com/IidMsbnkYJ

You may also like: South Korean Defense Minister of disappointing statement on BTS’ military service

The prohibition by the company means that if there is no change in the lyrics of these songs, they cannot be broadcast on the different antennas of the channel.

However, the broadcasting company also investigated the song performed by Rosé “Hard To Love” due to the phrase “I just fuck it up“, but it was decided to place a censor sound on the word “fuck“.

Previously, the song “Pink Venom” was also banned by KBS for the use of the brand name “Celine” and the word “Coco“, which refers to “Coco Chanel“.

BTS’ Taehyung and BLACKPINK’s Jennie to visit New York together

Miley Cyrus comments on not being nominated for a Grammy 2022