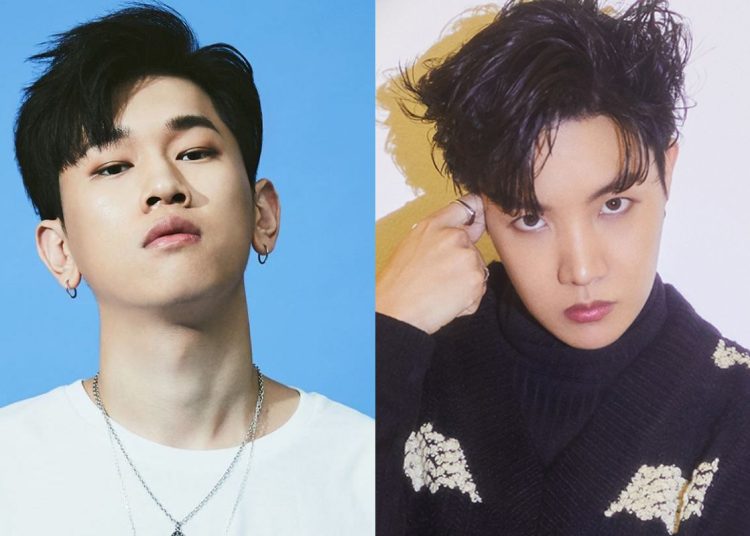 The return of the South Korean singer Crush was with the collaboration entitled “Rush Hour” with BTS member J-Hope, which he spoke about in a recent interview with the Newsen website. The soloist shared what it was like to work with the idol and how the incredible collaboration came about.

Crush highlighted the professionalism and dedication of the K-Pop group member, commenting on how he showed how dedicated he was to the production. When recording the song the rapper worked so hard that sweat ran down his face, he also refused to go to the bathroom until he was satisfied with his part.

“J-Hope was sweating profusely and didn’t even go to the bathroom while he was working hard on filming“.

Crush had an interview and talked about #jhope.
Q: How did you get to work with the featuring artist BTS’s j-hope?
C: We've been talking a lot about music since a long time ago, and while I was preparing for my new song, I realized we had similar views and goals about music. + pic.twitter.com/VgnVczQfoD

You may also like: BLACKPINK members are censored in Korea with their new album

During the recording session, hobbi told Crush “Hyung, I’ll do it again, I can do better. One more time“, when he heard that, the singer realized that everything the rapper had achieved was thanks to his own effort and dedication said: “he was not in his current position for nothing“.

In addition, he added that J-Hope was an essential part of his own individual work, as he helped and supported him by giving him energy during the filming of the music video, when he was tired to dance, as well as supervising his performance.

“He even volunteered to appear in the music video. When I was filming my dance scenes, he gave me energy when I was physically exhausted. I also remember being very grateful to him for monitoring and training together“.

BTS’ Jungkook changed his Instagram username for this reason