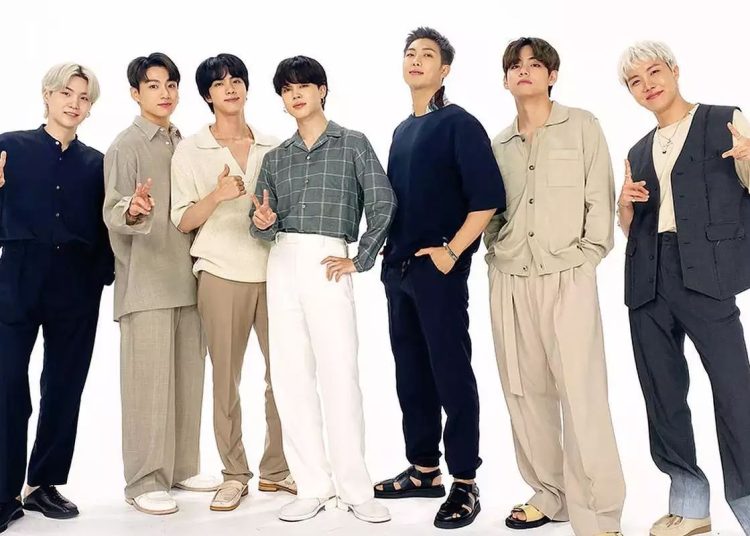 On September 21st, the premiere date of “Yet to come (Hyundai version)” was confirmed, a musical theme that the famous K-pop group, BTS, prepared for the important men’s soccer tournament. This new version will be interpreted in English.

The members of the K-Pop group join the rage of Qatar 2022 in their role as ambassadors of the Goal of the century campaign of Hyundai, a South Korean company that is the official promoter of the mega sports event. In a press release, the CEO of the company stated:

“As one of the most globally impactful artists in the world, BTS and their music positively influence our society. Through the World Cup campaign with BTS we hope to create the opportunity for people from all over the world to unite towards a sustainability goal and are motivated“.

You may also like: Crush exposes the disturbing truth about what it was like to work with BTS’ J-Hope

In South Korea, the official launch of “Yet to come (Hyundai version)” on YouTube will be on Friday, September 23th at 6 p.m. m. KST. Watch the 1-minute preview of the video clip filmed with the seven members of Bangtan.

Rumors point to FIFA allegedly wanting BTS to sing at the opening of Qatar 2022. The federation’s alleged request has yet to be confirmed or denied, and the boyband’s schedule hasn’t said much either.