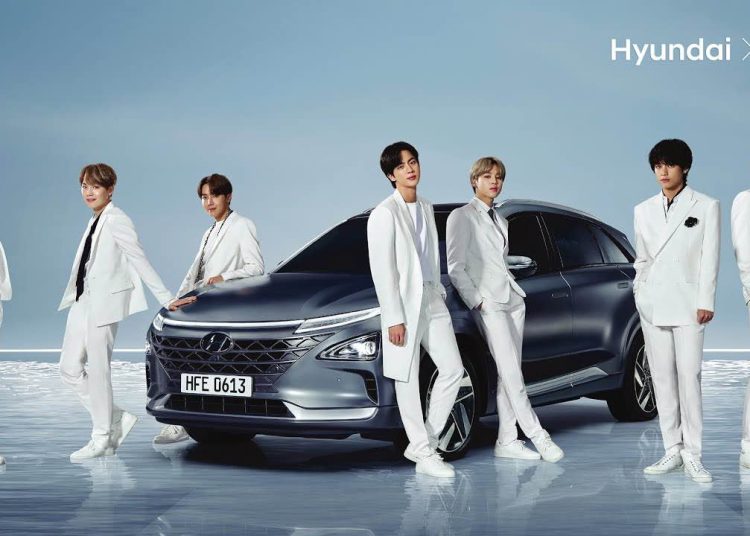 Hyundai Motor Company just announced the release of “Yet To Come (Hyundai Ver.

)” with BTS for the ‘Goal of the Century (GOTC)’ World Cup campaign song. BTS will be at the 2022 FIFA World Cup and releases a video clip.

The song will be released on September 23th, 2022, 18:00 KST through streaming platforms along with a full music video on Hyundai’s official YouTube Channel.

“Yet To Come (Hyundai Ver.)” is a British rock remix version of BTS’ “Yet To Come (The Most Beautiful Moment),” sending a cheering message for ‘Goal of the Century’.

“As one of the most influential global artists in the world, BTS and their music greatly influence our society to develop in a positive direction.

Through the World Cup campaign with BTS, we hope to create an opportunity for people all over the world to unite towards one goal of sustainability and cheer each other up,” said Jaehoon Chang, President and CEO of Hyundai Motor Company 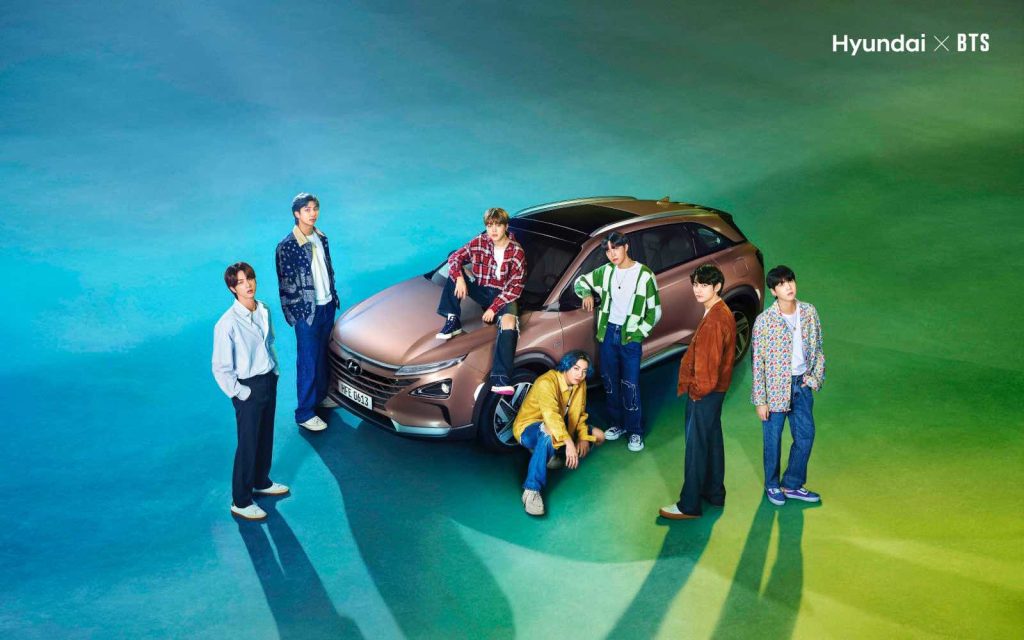 Today we got the preview of music video, showing BTS’ GOTC campaign song delivered all around the world by people singing it together in the stadiums.

The official music video depicts Hyundai’s future aspiration to transform into a Smart Mobility Solution Provider by featuring Spot® from Boston Dynamics, AAM (Advanced Air Mobility) flying into the skies of the city, and IONIQ 5 and IONIQ 6 traveling throughout the city.

The company launched its global sustainability campaign on April for the upcoming 2022 FIFA World Cup™. The campaign is part of the company’s continuing mission to achieve carbon neutrality by 2045 at all stages of its production. 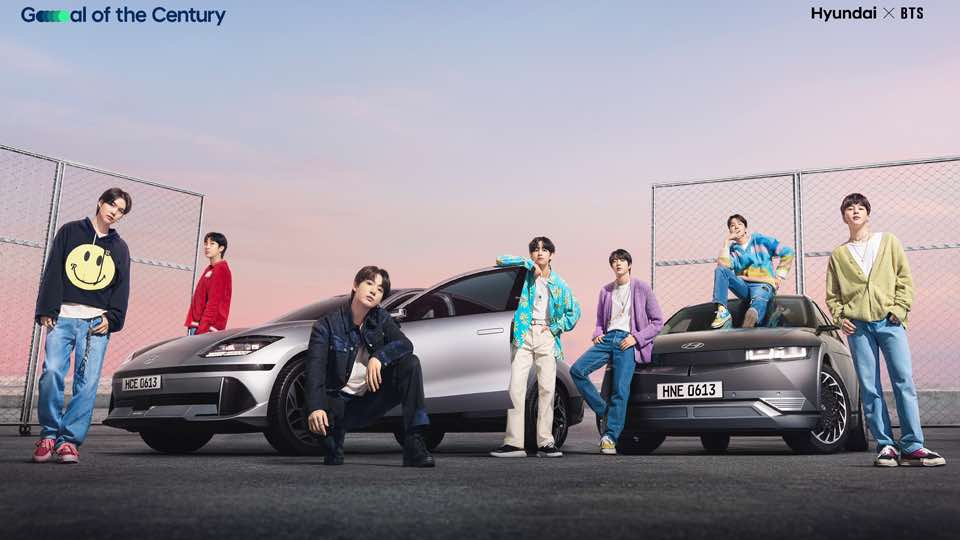 Hyundai Motor introduced ‘Team Century,’ a group of ambassadors that will promote various environmental and social sustainability projects throughout 2022.

The near-death experience that Lisa and Taehyung had together