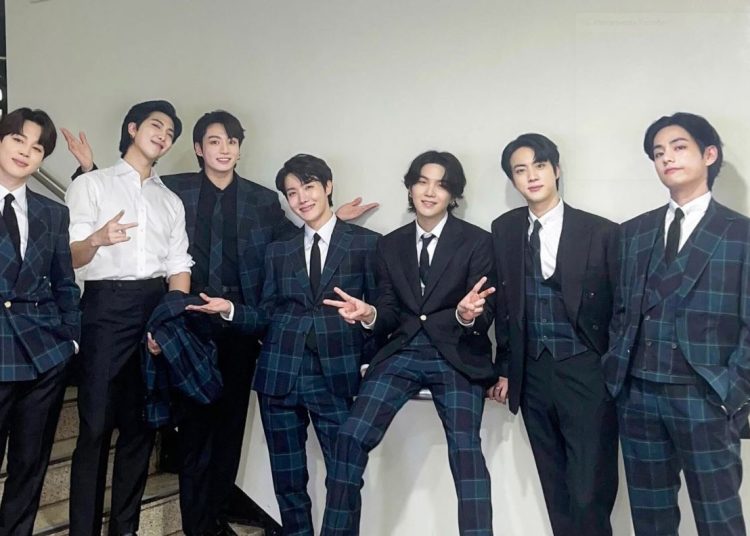 Korea government under fire for using BTS in corruption case

BTS will return with group activities next October, as they will offer a free concert to promote the Busan Expo 2030 and win the venue. The South Korean band was invited by the mayor of that city; however, the organization of the event is in the middle of controversy.

From the beginning there were problems with the logistics of the BTS concert, as it was planned to be held in an outdoor area to accommodate 100,000 people. But the view of the screens was going to be very limited, plus the fans expressed their concern about so many people and the venue was changed.

Now, the most recent controversy has to do with the payment of the concert. At the beginning it was announced that HYBE and the group should cover all the expenses, ARMY got angry and believes that the excessive cost of some products that were recently launched were to cover the debt.

You could also be interested in: K-Dramas with the best romances that will make you fall in love.

On top of that, fans fear that BTS‘ image will be tainted by corruption, as Korean media revealed this Wednesday, September 21, that the Korean government reportedly sent mails on behalf of HYBE to companies asking them to sponsor the concert, without the agency being aware of it.

These actions could be misinterpreted, as HYBE and the group already paid the expenses of the concert and the money from these government-requested sponsorships could be stolen. Reports also reveal that the companies agreed to pay by their own choice, but ARMY believes that BTS’ actions as ambassadors were overshadowed by the government’s actions, which could divert the money.