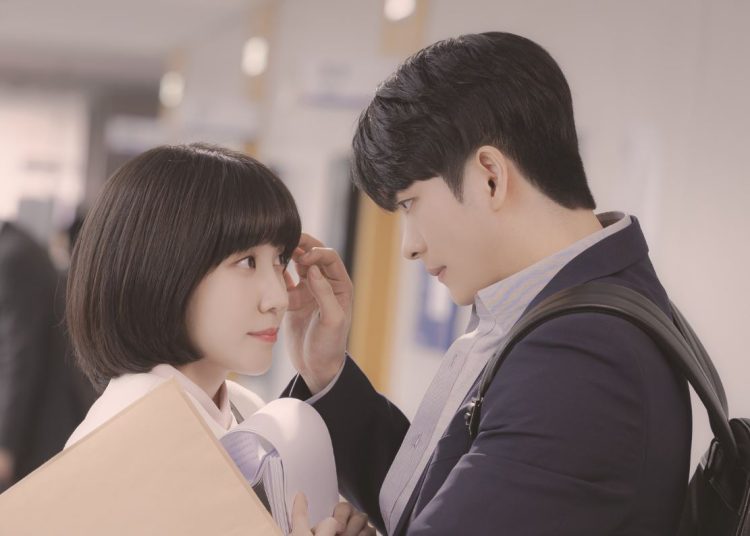 Do you have free time and don’t know what to do? Take advantage of rainy afternoons to watch the best romance stories on Netflix this 2022. Check out these K-dramas starring the best couples that made fans fall in love, one couple even fell in love and got married in real life.

You could also be interested in: BLACKPINK’s Jennie to take legal action following leak of private photo.

Crash Landing on You

One of the couples whose love went beyond the screen and became real. This drama follows the life of a young heiress who, during a parachute trip, suffers an accident and ends up in North Korean territory. Being chased by enemy soldiers, she is saved by a military man who decides to help her escape, so he will hide her for a while, which is enough for him to fall in love with her. However, their destiny is to be separated. Hyun Bin and Son Ye Jin are married in real life and are expecting their first child together.

Descendants of the Sun

The actors of this K-drama also fell in love and married in real life. The plot follows the lives of a doctor and a soldier who go on a blind date after meeting at a hospital, but nothing goes well. However, they are reunited when they are sent on a mission overseas. In the middle of the war, love is born between them.

A romance that became popular this 2022, the Netflix series follows the life of a lawyer with autism who gets a job at a prestigious firm. There she will meet a very handsome assistant who will do his best to understand her, until gradually they both fall in love while trying to solve various cases.

BTS: J-Hope’s sunshine personality is exposed upon departure for the United States