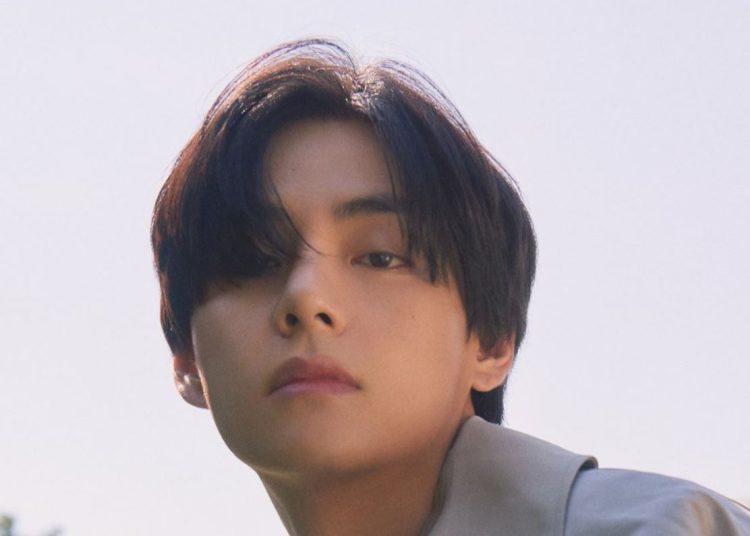 Kim Taehyung talked about his bad experiences with people who have double intentions in the industry and have only approached him to use his fame achieved together with the other BTS members. It’s no secret to anyone that the 26-year-old is known to be very friendly.

With a plethora of famous friends including Lady Gaga, Jon Baptiste, SHINee’s Minho, Park Bo Gum, Lee Jung Jae, Kim Min Jae, Peakboy, Park Hyung Sik, Park Seo Joon and Choi Woo Shik. However, V has revealed that on several occasions malicious people have used him just because of his fame with BTS and this goes down very badly with him.

“I value human connection. I am a social person and I really enjoy working with everyone I come across in my professional journey, including artists, directors, writers and journalists.

In the past, I used to be more reserved because I had been hurt by people who treated me simply as a valuable asset to know and not as a friend.”

You could also be interested in: SEVENTEEN’s Mingyu goes viral in the United States for his huge body proportions.

Despite being manipulated by his fame with BTS, the idol who was giving the interview for Vogue in New York City, U.S.A., revealed that he learned a lot from the past and despite everything, he still enjoys making new connections with others.

Undoubtedly Tae has a big heart and didn’t deserve to go through that.
C