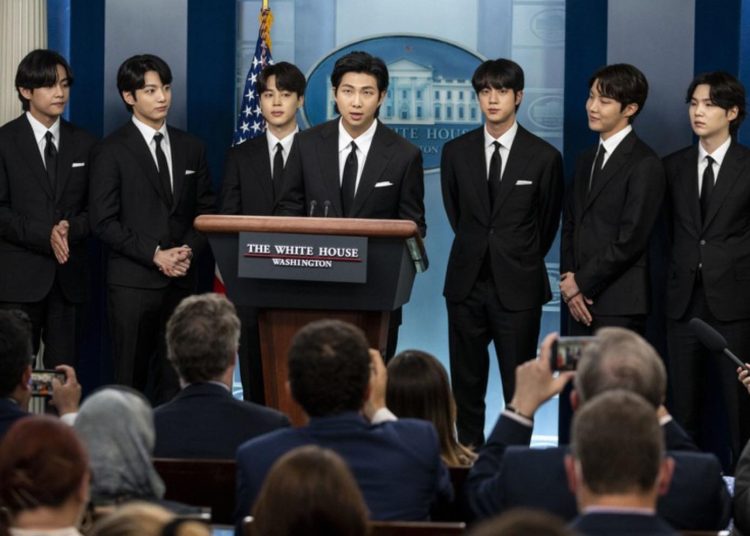 Military service is one of the most important laws in South Korean.

A few months ago, Internet was talking about the importance of BTS representing the South Korean culture around the world, but, as we know, one of the duties South Koreans have is the mandatory military service. 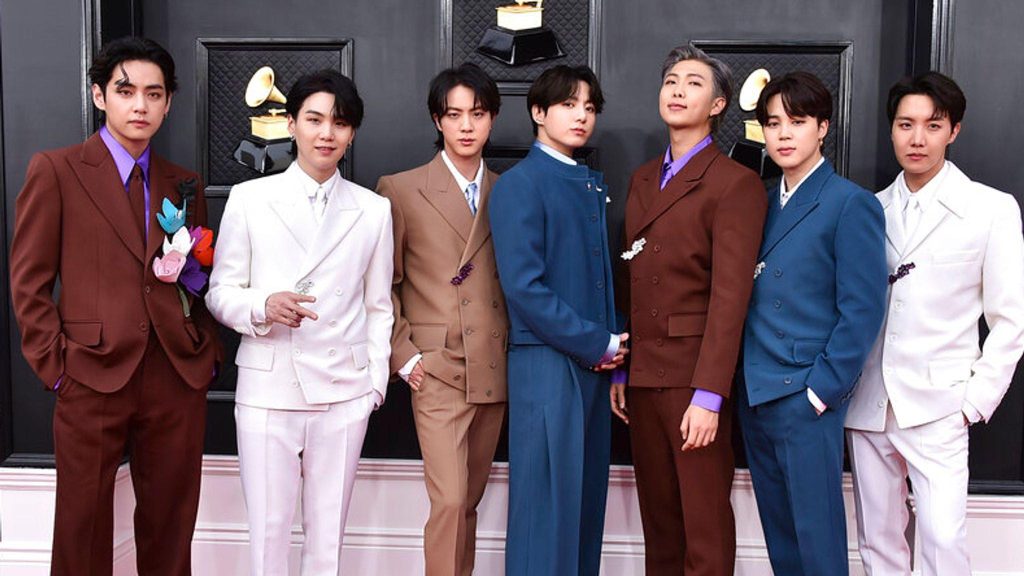 The people started asking if it was completly necesary for the guys of BTS to do the service.

A recent South Korean public opinion survey has shown 60.9 percent of the public approve of revisions to the law on mandatory military service in a way that would allow celebrities like members of the world-famous K-pop band BTS to avoid being drafted.

The results of the survey, commissioned to South Korean polling company Realmeter by the National Assembly’s National Defense Committee, are likely to inject momentum into debate on the issue given calls among both ruling and opposition lawmakers on the committee for changing the law.

Currently, the law exempts elite athletes and winners of artistic competitions from military service, which is mandatory for all eligible males.

The poll, conducted on about 1,000 people across the country last Wednesday and Thursday, showed 34.3 percent of South Koreans are against changing the law. 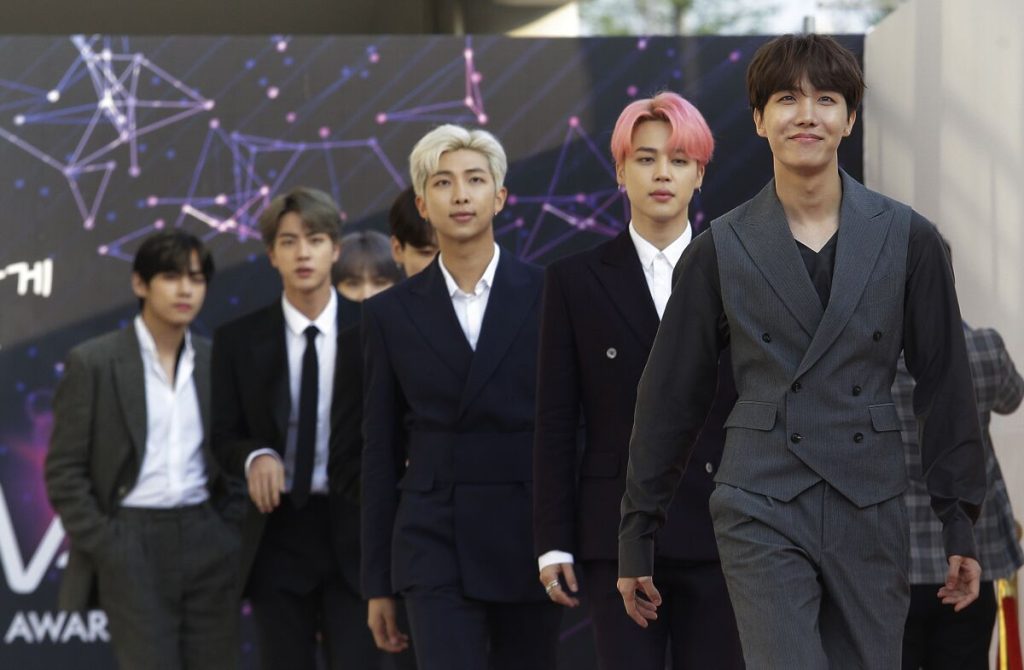 Defense Minister Lee Jong Seop told a session of the National Assembly on Aug. 31 that he would consider conducting a poll to use in policy-making.

The next day, the Defense Ministry said it would not be the one conducting the survey.

The parliament’s National Defense Committee has said following the public survey that it intends to reach a conclusion on a related debate soon.

What do you think? Should they skip the military service?