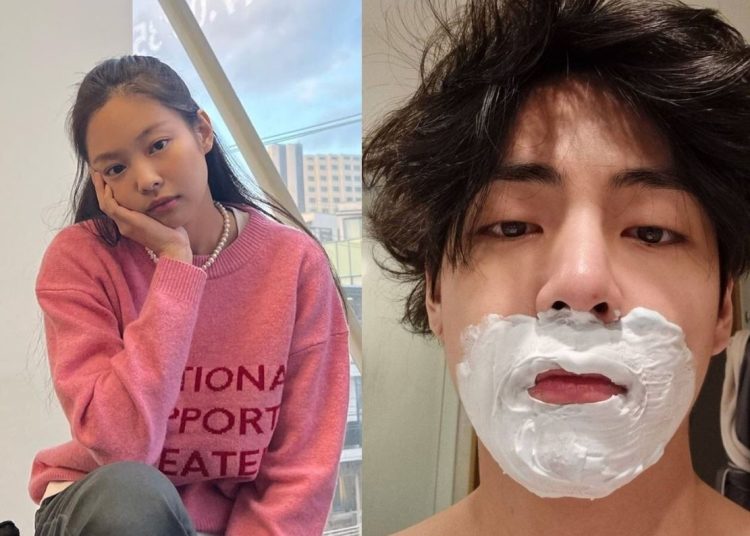 Here we are, once again, new photos have been leaked between BLACKPINK‘s Jennie and BTS‘ V enjoying a trip together, which have made each and every fan of the groups that these two idols belong to go crazy.

Social media has witnessed how in the past few days, the dating rumors between Jennie and Taehyung are getting more and more stronger. Photos of the two have been leaked and many other theories have been shared by their followers.

But now, a series of photos have surfaced where the two idols are seen having a trip together. But that’s not all, there is a picture where Jennie and V give each other a show of affection, very much in the style of a couple.

You could also be interested in: BTS’ Jungkook could get a GRAMMY nomination as a soloist.

However, although there have been several times where they have been seen together, neither of the two artists have confirmed anything and therefore can not confirm a romance between the two.

Although, of course, this formally speaking between them, among the ARMY and BLINK, this evidence would be enough to assume that between Jennie and Taehyung there could be something more than a friendship. Check out the photos down below: 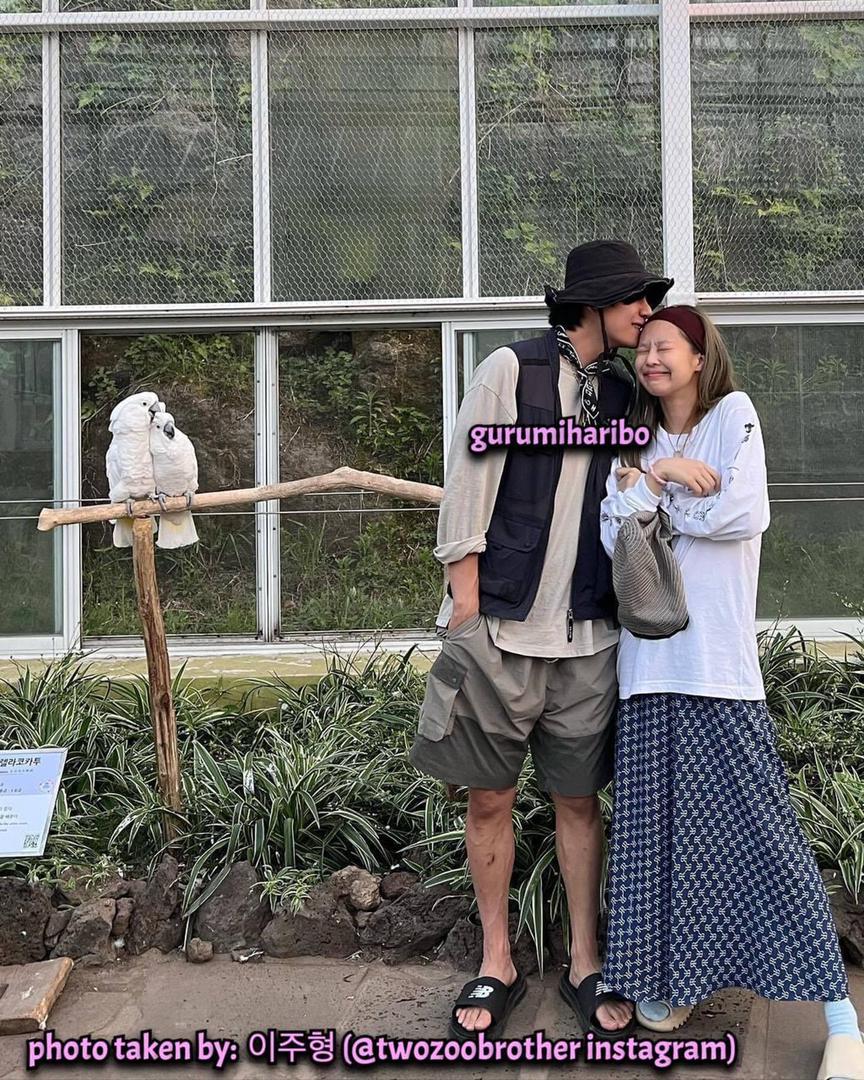 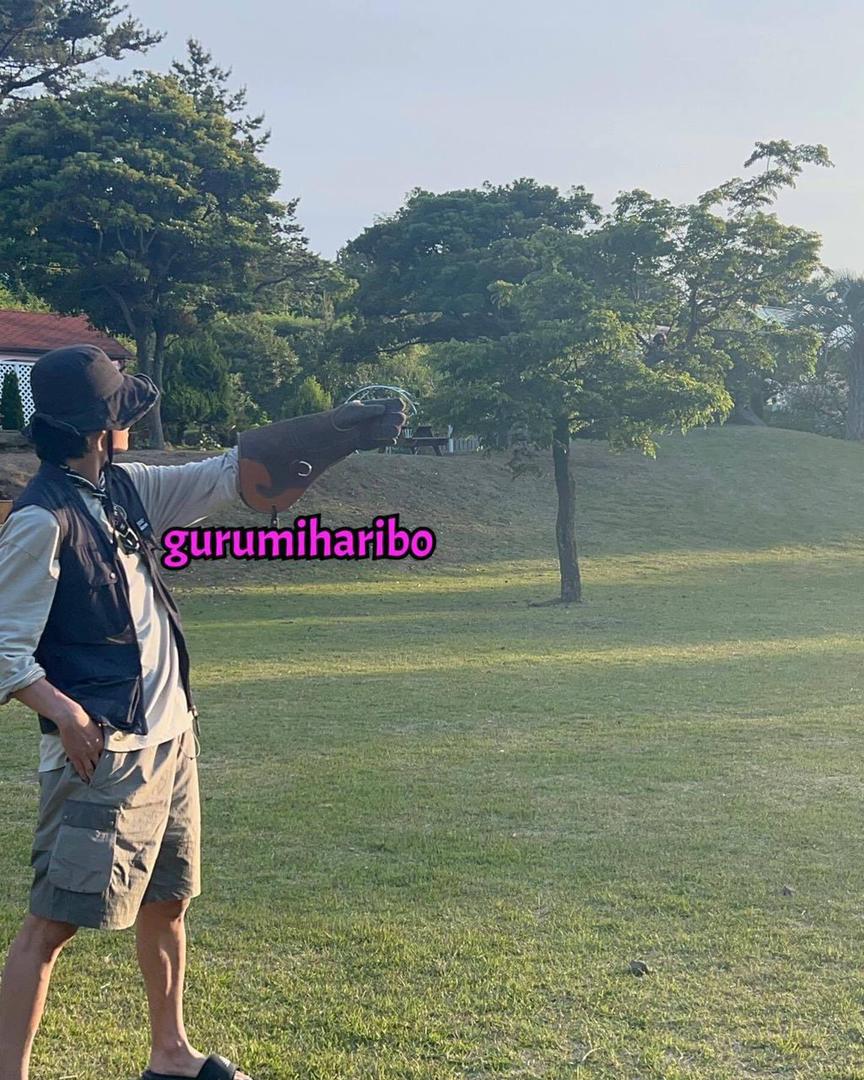 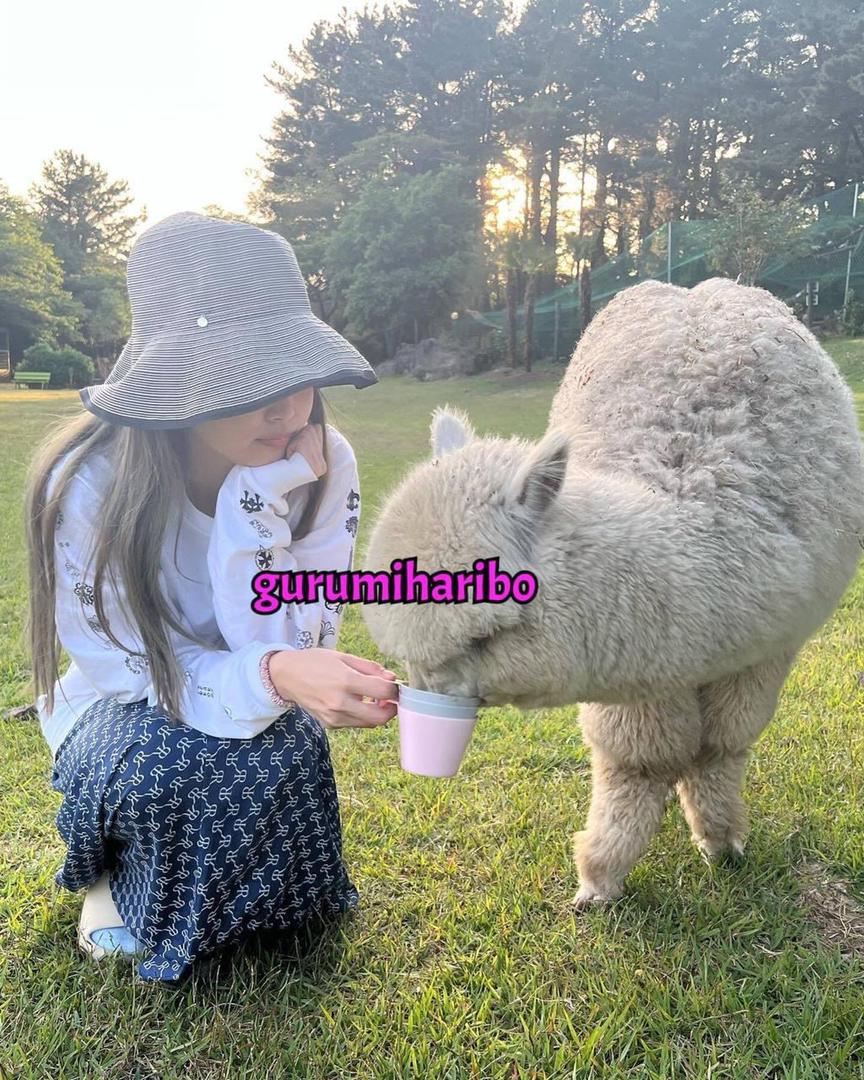 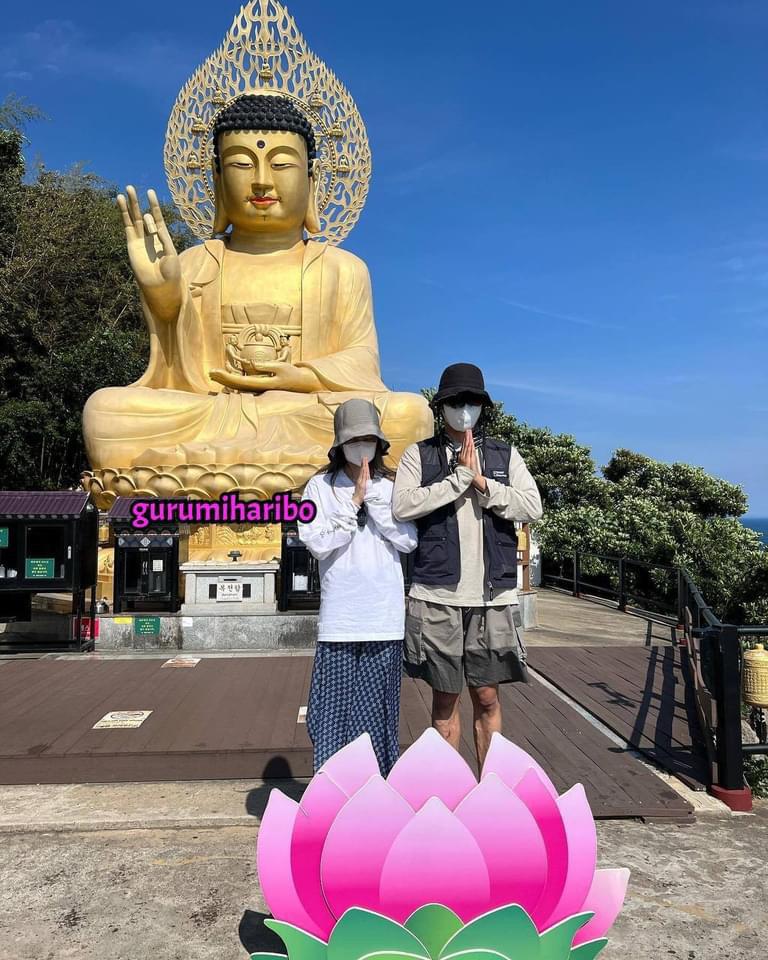 BTS’ Jimin says he’s been working on his own music