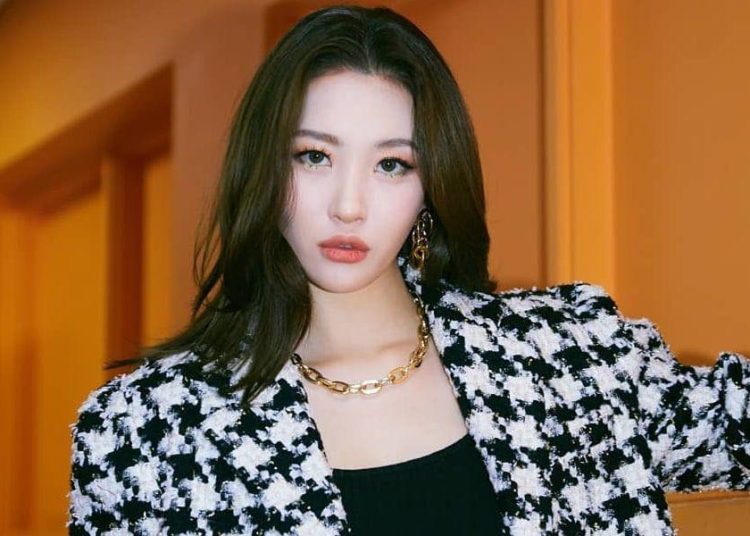 Kpop industry is as hard as we can imagine, a lot of talented people that wants a spor to shine. Sunmi is having a hard time because Zico, cuz he started the “challenge” culture in South Korea. 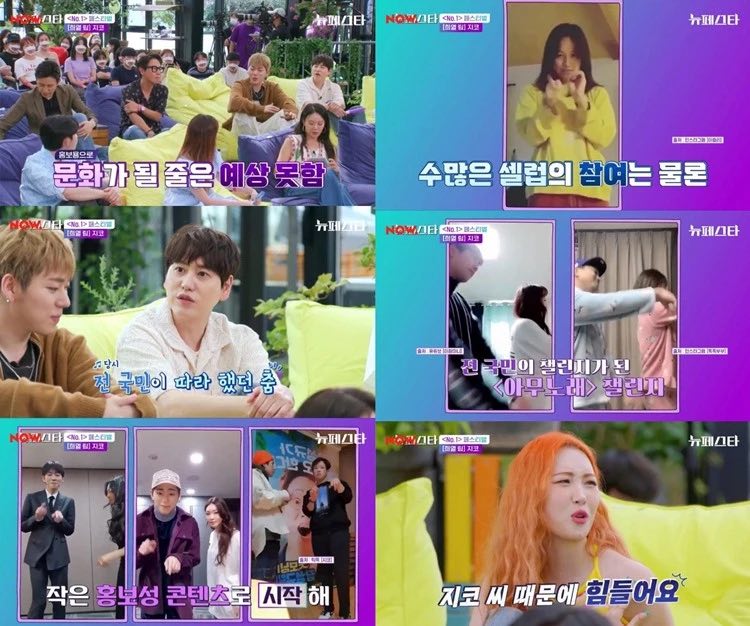 “I’m having a hard time because of Zico. After ‘Any Song,’ it became an unspoken rule (to do a challenge video).”

We can not imagine the pressure they are living.

“Actually, people do say to me ‘everyone’s having a hard time because of the ‘challenge’ culture that you started.’ I’m sorry.”

Lets remember Zico made a comeback recently with the track “New Thing (feat. Homies).” After the release, “New Thing” entered the Melon Daily Chart at #83 and steadily climbed the charts. It ranked at #10 on September 12 and then rose to #6 on September 14.