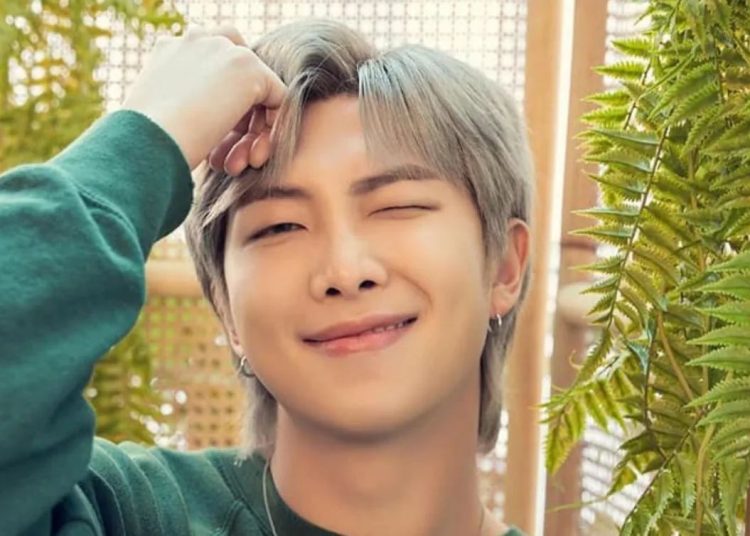 BTS‘ RM recently collaborated with K-Pop group Balming Tiger on a song titled “Sexy Nukin“. After the launch, the agency in charge of the idol shared on its YouTube channel a behind the scenes of the official video of the collaboration.

In the video shared by BANGTANTV, we can see the BTS leader nervous about a scene in question that involves riding a bicycle in which he runs over a toy Ferrari. While they make him up, he assures that it is a personal achievement. And he admits that he would like to make a change in his life.

I have to stop the teasing about me not having a license“, he said and the staff laughed at his confession.

“I’m gonna get my [driver’s] license this year. I’m gonna get it for real.
I have to stop the teasing about me not having a license.”
–@BTS_twt #SexyNuKIM-Namjoon💜

[BTS Episode editor comment: “Just for a moment, the leader dreams of getting his license.”]
🤭🤭🤭#BTS #RM pic.twitter.com/Y6sy5CJmqW

You may also like: Girl group under fire for ‘blatantly’ plagiarizing BLACKPINK teasers

The rapper is the only member of BTS not to have a driver’s license so far. Even though he likes to use rental bikes to ride around the city, even writing songs about his experiences, he was very determined to get the license this year.

The same lines created by the idol were the ones who gave life to this scene, with the verse: “That stingy Rollie and Rarri, yo, what are you doing, boy? Boy“.