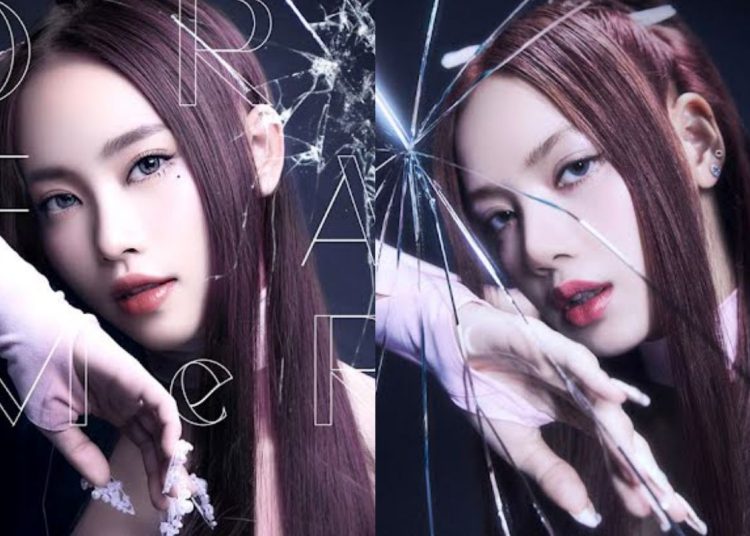 K-Pop girl group DREAMeR is heavily criticized for plagiarizing BLACKPINK‘s promotional images for their upcoming album “BORN PINK“, with minor differences, images of the Vietnamese girl group came to light to promote their next comeback.

The agency, DREAMeR Entertainment, shared the group’s comeback schedule with a design very similar to the group under the YG label. The dark background, pink font and lightning bolts give a look similar to BLACKPINK’s activity calendar.

For its part BLACKPINK to give information about the world tour of their next musical project, “BORN PINK”, in the upper part you can see a pair of fangs and a pink font on a black background.

You may also like: Loco announced marriage plans and talks about who is his future wife

However, fans were further enraged when DREAMeR member Bao Uyen‘s teaser was revealed, where she appeared looking identical to Lisa in her teaser photo for “PINK VENOM“. The idol seemed to copy the interpreter of “Money” from the hair and nails, to the edition and colors.

A music group called DREAMeR blatantly plagiarized lisa's concept and image in BLACKPINK’s comeback with “Pink Venom”. How can they be so blatant? wtf is this ?? #BLACKPINK #Lisa #lisablackpink #리사블랙핑크 #리사 pic.twitter.com/LUVFzseGAX

After noticing the great similarities, the fans called the members of DREAMeR for plagiarism, in addition to notifying the situation to BLACKPINK’s company, YG Entertainment for the proper solution of the problem.

Find out what BTS’s Jungkook collects

BTS members reminisce about the fights in a new episode of ‘Run BTS!’