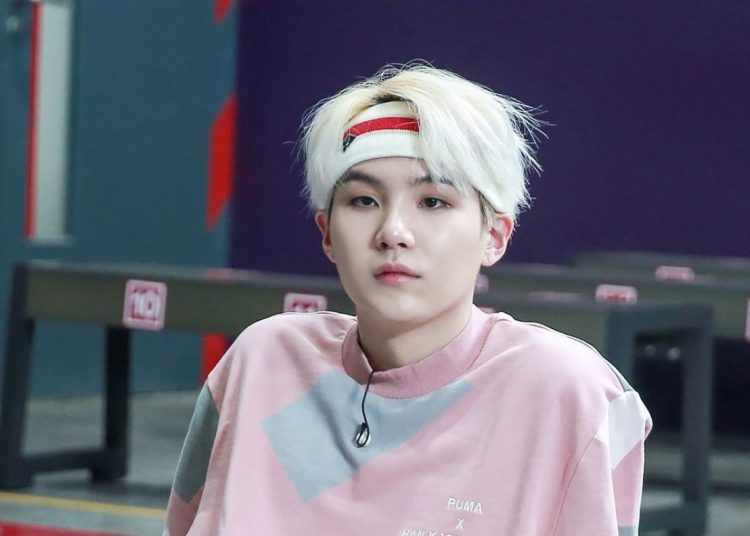 BTS‘ Suga could be another member of the group to have a girlfriend. The rapper is one of the most private when it comes to his personal life and is usually reserved.
C

However, a photo is circulating on social media that highlights an alleged relationship of the singer.

BTS’ Min Yoongi and Taehyung have been victims of love rumors due to pictures circulating on the Internet. In the rapper’s case, a photo of a boy who looks a lot like him, as he has the same long hair style and very similar features.

You could also be interested in: BTS’ V confesses that he has never had a girlfriend and he still “Innocent”.

The image shows a girl on the lap of a young man who looks like Suga, the photo has caught the attention of some fans, as they do not know where it came from and if it is just a random person or if it is just to attract rumors. Some have compared the young woman to a staff girl who appears in the behind-the-scenes of his most recent concerts in the United States. 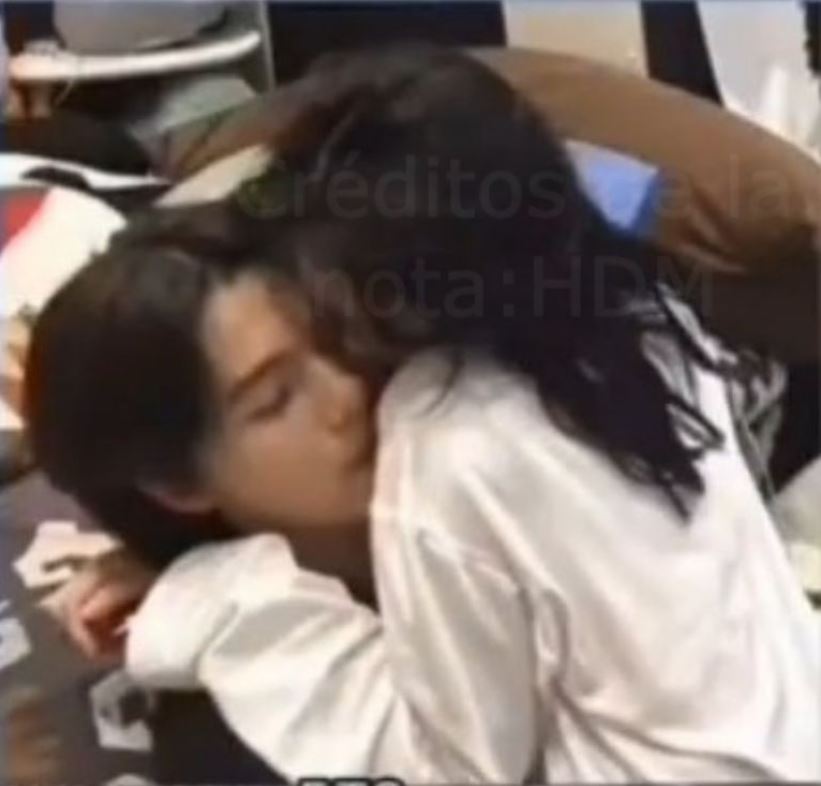 However, despite the speculations, the rapper might have a partner, as he is one of the older members, but like K-Pop idols, he keeps his personal life completely private.