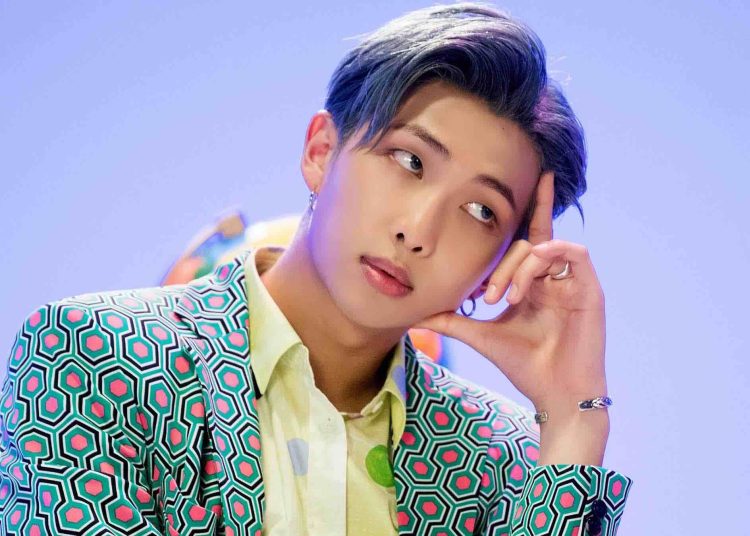 On September 12, our beloved BTS’s leader RM celebrated his birthday and decided to celebrate it logging on to Weverse for a live broadcast with his fans, where BTS‘s RM talks about his mental crisis.

RM shared with his fans a lot of different and amazing things, such as the crisis he faced, protecting the group, and more. 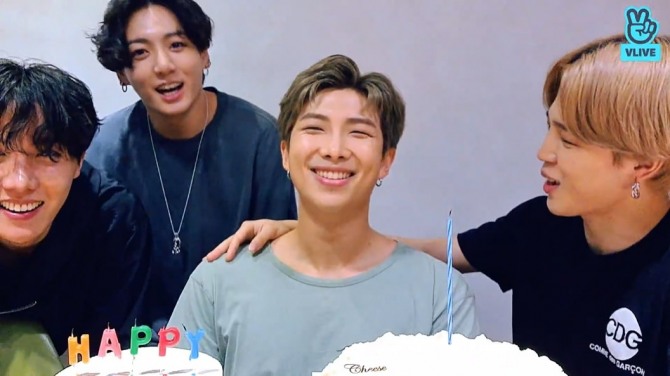 The first thing that we saw at the beginning of the broadcast, was RM blowing out the candles on the birthday cake that looked amazing and began talking to his fans about what he’s been up to lately.

Lets remember how important is mental health, so we are brave enough to complete challenges and continue growing everyday.

The artist confessed live that he is uncertain about the team and how much he tries to protect it. He shared that the members have been talking about the next steps of BTS.

He continued to explain that the crisis they are facing can come from outside or inside and how does that affects them as persons and as a group, but he assured fans that the seven members are very close. So close they have a matching tattoo.

“The relationship between the members is better than ever.”

Happy birthday to RM and thanks for sharing his bday time with us, the fans!

BLACKPINK’s Lisa loses a piece of her wardrobe on stage

TXT set a record for their generation with ‘The Chaos Chapter’