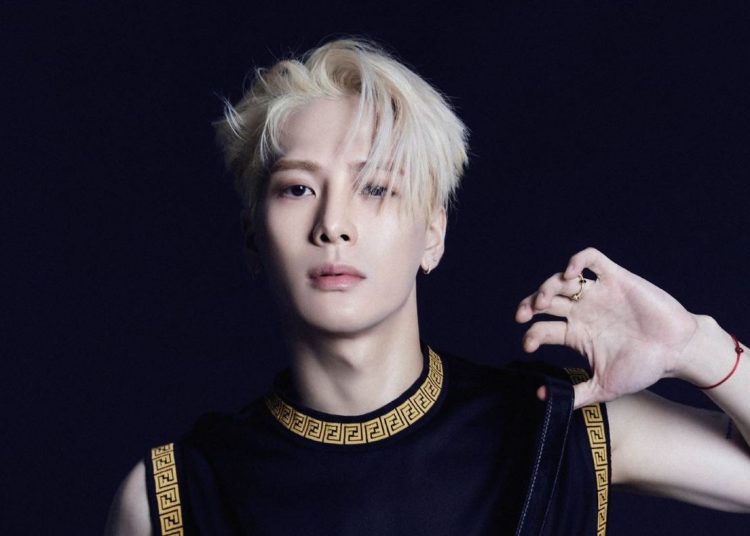 Behind the scenes of his Head in Clouds Festival performance, Jackson Wang spoke to Vogue about how he had never been satisfied with his musical work until his most recent album “MAGIC MAN“.

“I’ve never been satisfied with myself in my entire life, no matter what I do. And I think this album is the first time I think it’s okay. I’ve never been so raw in my life“, the idol confessed.

The GOT7 member reflected on how this lack of love for his work affected him mentally and forced him to fall into depression. The idol himself confessed that for a moment he lost himself due to the kind of life he was living after many years in the industry.

“And I’ve been in this industry for eight, nine years. To the point where I lost myself and it all felt like a loop“.

“You know, it’s just thing after thing, schedule after schedule. I was so down“.

You may also like: BTS members describe the peculiarities they ask for in their ideal girl

After a long time immersed in darkness, he realized that he should get out of there and dedicate himself to it and leave the bad behind. This helped him get out of his depression and feel prepared to continue with his career and enjoy his life being who he really is.

“I felt like, ‘You know what? Whoever it was, whatever it was, I just want to put that behind me and start over.
C

And I want to be me for a second“.

“I may not be perfect, you know? Not everyone likes me. But at least if you like me, if you support me, you’re supporting the real Jackson“.