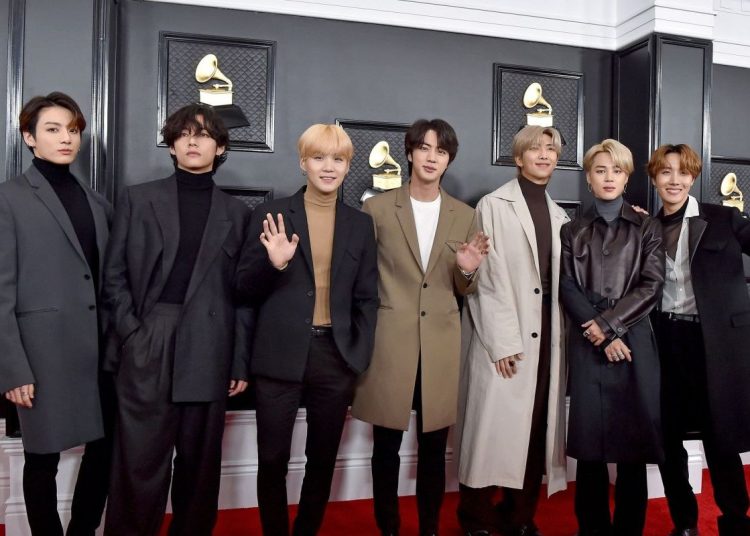 K-Pop group BTS appeared on the MBC radio show “Idol True Colors” and revealed to the announcers what their ideal girl was like or what characteristics they look for in a love partner. Find out what each member of the group said back then.
C

RM didn’t talk about personality and physique, he just revealed that he likes that she finds it charming that they wear high shoes. Suga, despite not having an ideal type, admitted how important it is for him to have a girl who dazzles him from the beginning, who gives him a good first impression.

You may also like: TXT’s Beomgyu surprises with his unexpected reaction to seeing BTS’ Jimin

V likes unique and pure girls. Also, he wants a girl to make him cocoa in the morning.

Jimin simply said that he likes pretty girls. He also admitted that he is attracted to unique and strange charms.