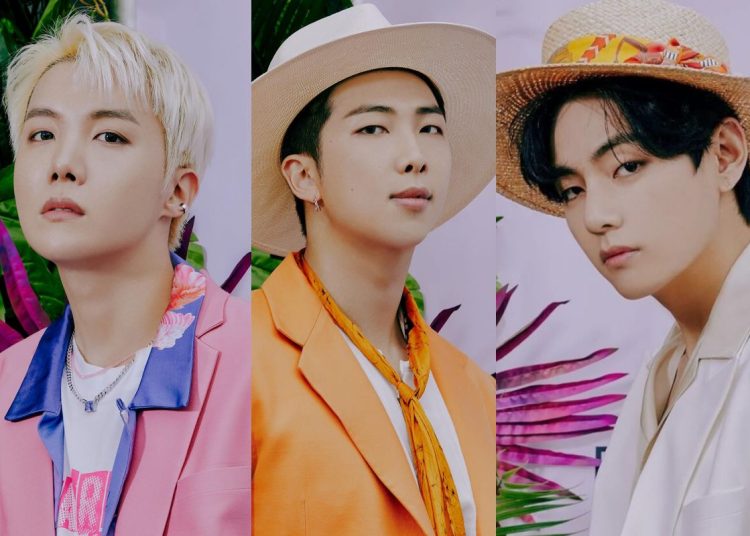 Today, September 12th, BTS‘ RM turns 29, as well as the loyal fans, the members have also dedicated a congratulatory message to the boy group leader. So did J-Hope when he revealed an intimate photo of the birthday boy with Taehyung.

On Twitter, some of the members wished their leader a happy birthday. From short messages to old and unpublished images, fans enjoyed the demonstration of the special bond between the members.

One of the members wished him a happy birthday with two photos. The first was from the group’s visit to the White House. The second one excited fans by showing off their muscles. The image shows V‘s arm next to RM’s even more muscular arm.

You may also like: GOT7’s Jackson Wang gives alarming message after falling into depression

There has been some debate as to whether Taehyung or J-Hope was the one who made the post. Many suspect that V is responsible because the arm on the left is clearly his in the photo, as his famous moles can be seen there.

Still, J-Hope is known for using a lot of emojis and posting a lot of photos for members’ birthdays. The idol went on to post a photo of RM and himself showing off his matching friendship tattoo with the caption, “He’s the leader“.