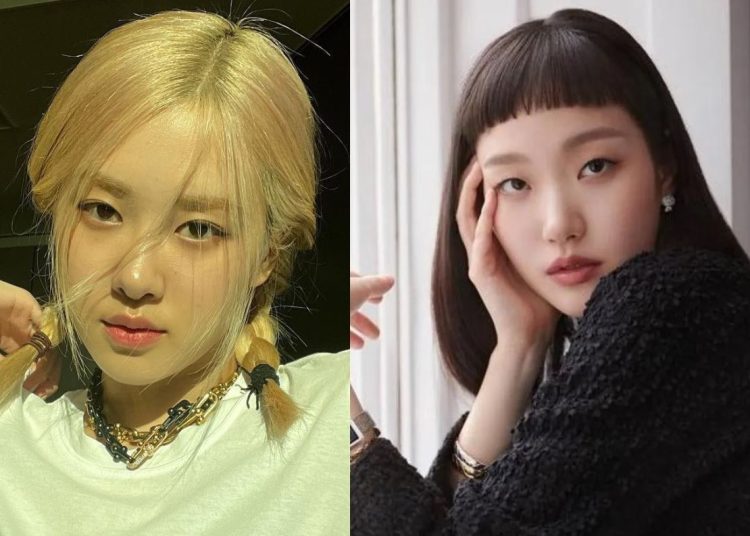 BLACKPINK’s Rosé and Kim Go Eun met some time ago at JTBC’s Sea of Hope, in this place, the “Gone” performer asked for the girl’s number and they didn’t hesitate to strike up a cute friendship, even showing it off on social media.

Now, both girls were captured flying to Paris. Not only many were completely delighted when it was revealed that they would be sharing a flight, but there is a great chance that they have the same schedule to share some project together in the capital of love.

They left for Paris fashion week, Rosé representing Yves Saint Laurent wearing a beautiful outfit that highlights her sophisticated figure. While Kim Go Eun was in a more casual look and it looks like she was going to accompany Rosé to relax a bit before starting her schedule in Europe.

You could also be interested in: Jungkook shows his obsession with Taehyung and his extreme beauty.

Of course they could have been friends or coincided in schedules, but netizens could not help but create rumors of dating between the two girls. K-Netizens are becoming more and more open-minded and attentive to relationships between idols of the same gender.