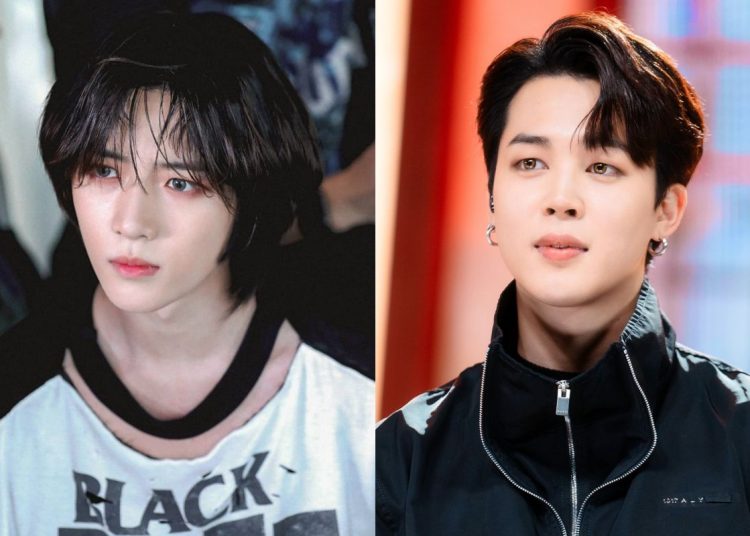 By becoming BigHit‘s second boy group, TXT got a close relationship with BTS, the label’s first boy group, so much so that Jimin, from the K-Pop group that debuted 9 years ago, called them his “babies“. Now Beomgyum has responded with respect to the idol

During TXT’s appearance on a Japanese show, a clip was played showing the members of BTS. From the beginning, Beomgyu did not hide his excitement to see Jimin in the video. The most surprising thing for the fans was the action he took before the appearance of the artist.

You may also like: EXO’s Baekhyun and Kai make their fans fall in love by sharing how they have fun with their nephews

Then, the member of the group that debuted in 2019 surprised everyone by bowing to Jimin even though he was not personally there. Even though it wasn’t the first time doing an act of respect to BTS, it just moved the fans.

beomgyu bowing when he saw jimin on the screen ? pic.twitter.com/N9IcdFvvmF

Since both idols have become closer recently, this unexpected gesture may have amused Jimin and his groupmates.

Famous actress criticizes Shakira and is attacked on social media

BTS’ Jimin and J-Hope will debut at Paris Fashion Week. Find out the details