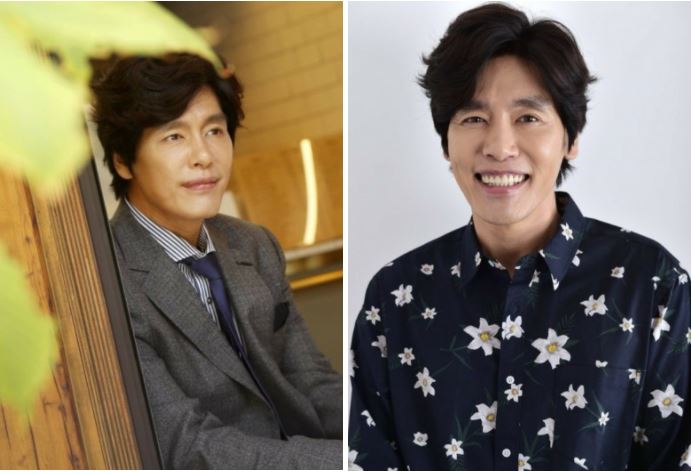 Chosen Romantist is the new TV Chosun special two-part episode, were we had the news that actor Choi Sung Kook is dating someone 24 years younger than him.

In the first episode, we saw the veteran actor Choi Sung Kook talking to the audience for the first time about his love life, specialy abot his girlfriend. Hi didnt only reveal the girl is 24 years younger than him, he alsa said he is seriously thinking of marry her after only one year dating. 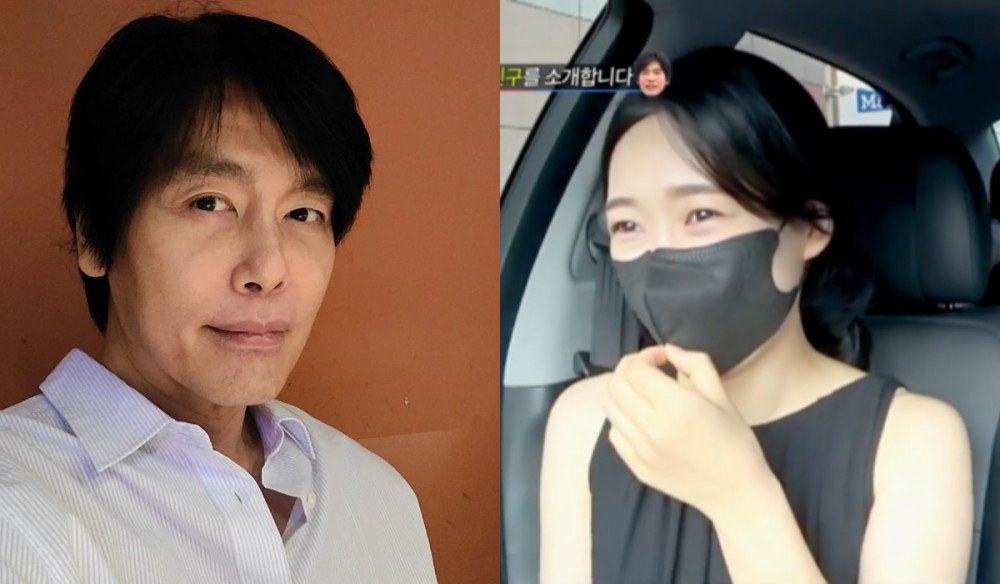 During the episode, he said:

“I didn’t want to reveal the age gap because people have stereotypes. Do you know why I’ve decided to film this show?
C

PD told me if I get married, the age gap will be revealed anyway and people will point fingers after glancing over the articles. He said it’ll be better to share the process and show how serious I am about my relationship.

I thought that made sense.”

Choi Sung-kook (born 2 December 1970) is a South Korean actor. Choi developed an interest in acting from a young age.

Choi already has 2 SBS Entertainment Awards and some of the work that we can recognize are the following movies and tv shows:

Would you date someone way older or younger than you?