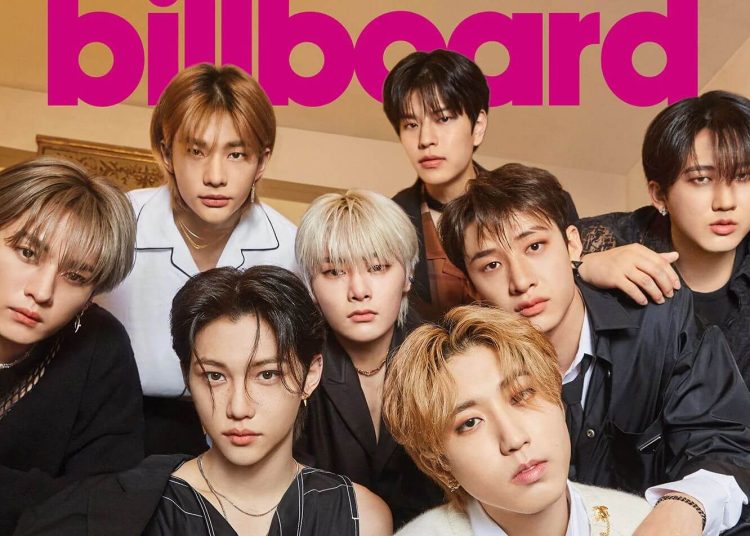 Billboard under fire for ‘disrespecting’ Stray Kids in recent interview

Billboard has earned immense respect from K-Pop fans, being listed on Billboard charts or appearing on the cover of a magazine, as well as winning a Billboard Music Award, are considered milestones in a music artist’s career.

On September 8th, Billboard released the latest issue of their magazine with Stray Kids. Along with the photos, the boys had an interview, which was published on the same day. Initially, fans of the boy group were excited about the interview, but after reading it they pointed out how disrespectful the article was towards the members.

The questions quickly progressed to bringing up a discredited controversy about Hyunjin‘s past. In 2021, the idol was embroiled in accusations of bullying, and Billboard’s mention of the controversy caused fans to label him disrespectful.

“Hyunjin, who has been embroiled in controversy over bullying allegations and took a four-month hiatus from the band after a formal apology in early 2021, adds that ‘your (Park Jin Young) comments were really helpful on stage and our future’“.

All the good things Hyunjin has done. The impact he has in the industry and the 4th gen and you decided to add this?! Did @jypnation approved this? DISSAPOINTING pic.twitter.com/VGelwdXjPz

You may also like: Leaked verse by BLACKPINK’s Rosé on Bella Poarch’s ‘Build a B*tch’ remix

Fans say that this content was unnecessary. Billboard also referred to the sold-out crowd at the ‘Maniac World Tour‘ at the Prudential Center in New Jersey as “teens and tweens“, a misconception and offensive about K-Pop fans.

Furthermore, fans allege that some of the information included about BTS disparaged Stray Kids and all of their achievements, as it implied that SKZ might become more popular now that the group under the HYBE label no longer promotes as actively as they previously did.

“BTS, the group responsible for nearly a third of all K-pop sales and streams in the United States over the past 18 months, recently stopped the group’s activities: the group hadn’t stopped in a few years and military service mandatory was coming. some members, creating a kind of vacuum (at least temporarily) at the pinnacle of the genre…“

like i’m sorry why is bts even mention like three times in a STRAY KIDS article? like billboard got bts names in their mouth constantly . pic.twitter.com/sQDPjlxUX6

Fans demanded that the article be edited and rewritten to truly reflect Stray Kids’ achievements. Many fans meanwhile canceled their orders for the magazine issue. Later, Billboard updated what was said about Hyunjin.