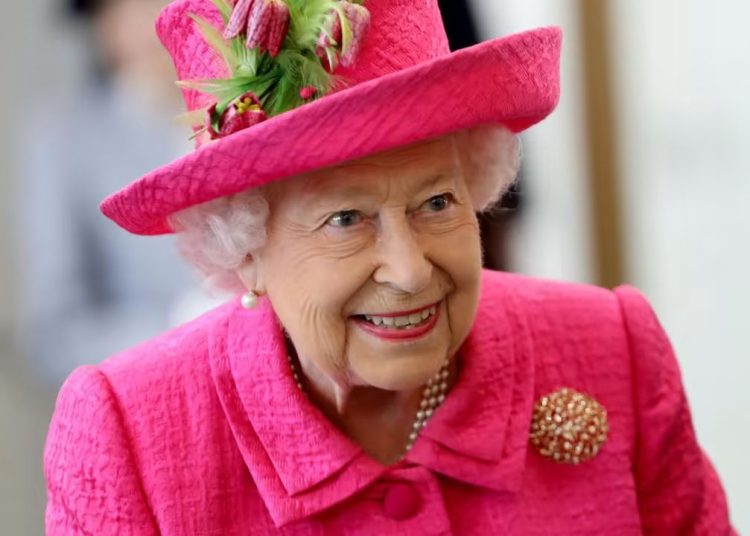 Queen Elizabeth II of England has died this Thursday, September 8th, at the age of 96. The British monarch has died at Balmoral Castle, her summer residence in Scotland. The Queen was head of state of the United Kingdom and also of fifteen other countries, known as the Kingdoms of the British Commonwealth of Nations.

The Queen was married for 73 years to Prince Philip, Duke of Edinburgh, until his death in April 2021. After his death, the eldest of her four children, Prince Charles, automatically becomes king.

The Queen died peacefully at Balmoral this afternoon.

The King and The Queen Consort will remain at Balmoral this evening and will return to London tomorrow. pic.twitter.com/VfxpXro22W

The health of the Queen, who had long experienced “mobility problems“, had worsened since Tuesday when she welcomed her successor, Liz Truss. It was precisely Truss herself who was the first to break the alarm this Thursday through her Twitter account.

“The entire country will be deeply concerned by the news coming out of Buckingham Palace“, she wrote in a tweet.

“My thoughts are with Her Majesty the Queen and her family at this time“, she added.

The whole country will be deeply concerned by the news from Buckingham Palace this lunchtime.

My thoughts – and the thoughts of people across our United Kingdom – are with Her Majesty The Queen and her family at this time.

This Wednesday the monarch had to suspend the meeting of her Private Council. Buckingham Palace reported that the appointment would be rescheduled but the attending doctors recommended that she remain under medical supervision.

Isabel II had already canceled some other meetings because she was not feeling well, a fact that worsened in February, when she tested positive for Covid-19. As she herself declared, the Covid-19 left her “exhausted“.

Given the worsening of the Queen, Prince Charles and Camila Parker were the first to immediately travel to Balmoral to accompany her. Little by little, the rest of the family members arrived at the residence.

Elizabeth II celebrated her Platinum Jubilee this 2022, which commemorated her 70 years on her throne, a record in British history. She also broke another record by becoming the second longest-serving monarch in the world, behind Louis XIV, who was in power for more than 72 years.

CL is coming back!