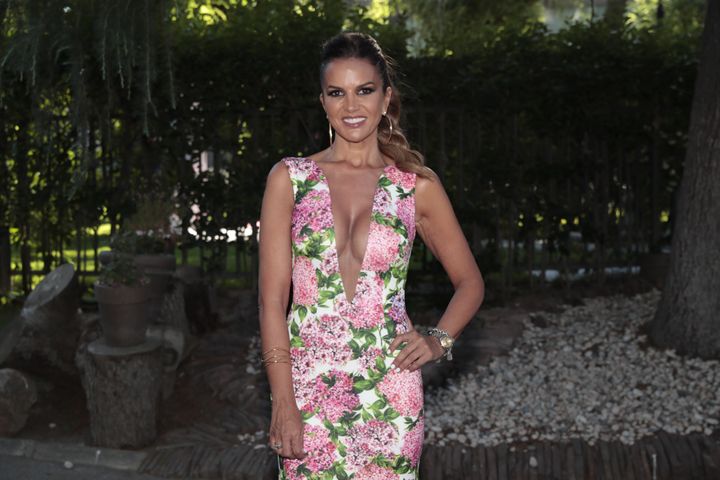 The whole world was shocked after the news of Queen Elizabeth’s passing, so we were not surprised to knew that Famous celebrity mocks Queen Elizabeth on Instagram.

Many celebrities spoke about the matter, where we could see different pictures giving the deepest condolences to the royal family. From statuses on social networks, to photos remembering the most iconic moments of her life, it is definitely the most important news of the last years.

One of the most curious posts on social networks was one made by Marta Lopez, a public figure who shared a post with a very inappropriate description of the situation. 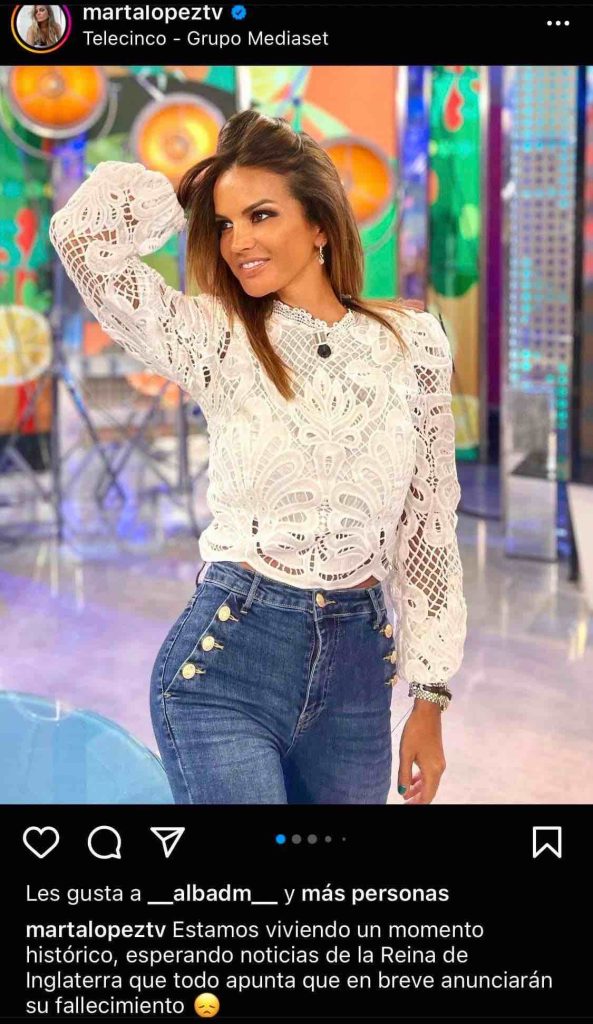 As seen in the image, the woman looks happy posing in front of the camera with her hair down, a white t-shirt and high-waisted denim jeans along with the description:

We are living a historic moment, waiting for news of the Queen of England that everything indicates that shortly will announce her death.

The publication was in such bad taste that quickly came the mockery and claims on the photograph, claiming that this was disrespectful, as well as comments verifying that the post was real due to its virality and a lot of mockery in other media.

After living a great attack in networks, Marta changed the description of her photograph saying the following:

I decide to change the text as it has hurt some sensitivity, the photos are from before the news. I know when I’m wrong and I like to rectify, tell you that you are right.

The comments are still coming, so there is a chance that I will deactivate them.