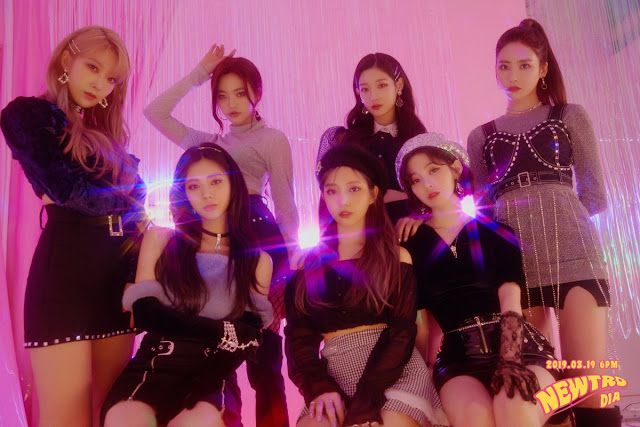 DIA has announced their comeback after more than 2 years and 3 months. Through a planner shared on their official social media, the K-Pop girl group revealed their upcoming release titled “Rooting For You“, scheduled to drop on their seventh anniversary day on September 14th.

“Rooting For You” will consist of two songs, “Rooting For You” and “Bright Days“. Earlier this year, following reports of their disbandment, the group’s agency PocketDol Studios responded with an update on the members’ contracts expiring.

You may also like: BLACKPINK’s Jisoo and Rosé appear in the credits of the new album as songwriters. Check out the tracklist

Interestingly, it was revealed that all six members will be a part of this comeback, Eunice, Ki Hee Hyun, Jung Chae Yeon, Yebin, Eunchae, and Jooeun. All of their individual posts were added to the preview timeline where they wrote to their fandom, AID.

They talked about their happy times with their fans and thanked them for their continued support for so many years. They also talked about feeling sorry for the fans and expressed their gratitude for walking with them.

DIA debuted on September 14th, 2015 with their debut single “Somehow” and album “Do It Amazing“. Their latest comeback was their 6th mini album “Flower 4 Seasons” which was released in May 2020.