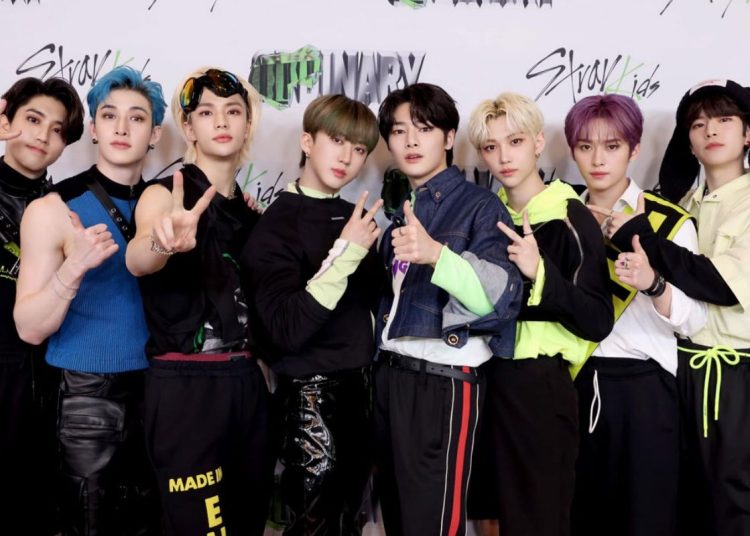 Stray Kids’ comeback already has a date after only seven months have passed since they presented their EP “ODDINARY”. The K-Pop boy group’s upcoming album is called “MAXIDENT”, JYP Entertainment announced in the trailer released on Monday, September 5th.

In the trailer you can see a different musical era, the members adopt a rock aesthetic and a bad boy style. In addition, the teaser hides a curious plot twist that adds color to the comeback.

You may also like: BLACKPINK’s Jisoo could confirm that Jennie and BTS’ V leaked photos are real

“MAXIDENT” will be released on Friday, October 7th at 1:00 p.m. m. (KST). JYP is expected to share information about album pre-sale soon. In the previous comeback with “ODDINARY”, Stray Kids managed to cross 1 million copies in presales.