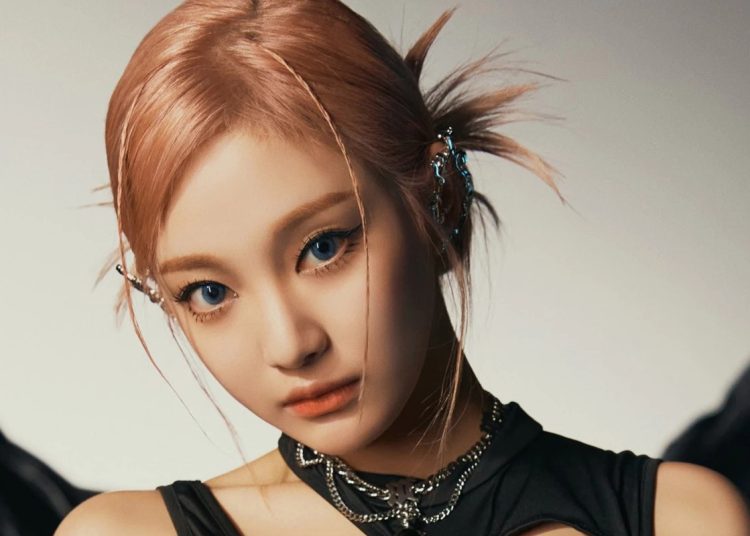 Aespa fans have received sad news from one of the members, who reported that the girl group’s comeback has been postponed. On Thursday, September 1st, a Chinese fan posted his video call with aespa’s Ningning on Weibo. In the video, the netizen asked the idol:

“Will my sister return this year?”

“There was a plan for this year, but the company’s plan has change and we won’t it until next year“, the K-Pop group member replied.

You may also like: Stray Kids announce comeback with “MAXIDENT”. Check out the first trailer

Fans expressed their sadness online upon learning that the comeback was postponed. Some, however, showed a different reaction and explained that the delay in returning could mean something good like an improvement in content of the album or a schedule in which the members can rest more.