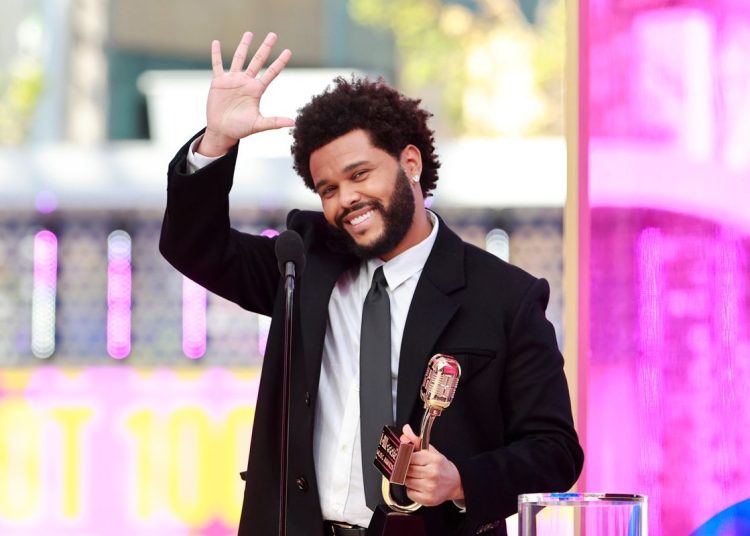 The Weeknd is on tour with his massive “After Hours Till Dawn” tour. The shows have been a huge success, but it doesn’t always go as expected. Proof of this is that in the most recent show at the SoFi Stadium in Inglewood, California, he had to interrupt his performance and finish early.

The reason for closing the exhibition was out of the artist’s control. What happened is that he lost his voice, preventing him from singing. Of course, he apologized to the audience for not being able to do the show and made sure everyone got their money back from him.

“I can’t give you the show I want to give, but I’ll make sure everyone gets their money back“, he said in a weak voice.

The Weeknd abruptly ends LA concert after just 3 songs due to losing his voice:

“I just lost my voice. This is killing me. I don’t want to stop the show but I can’t give you the concert I want to give you right now.” pic.twitter.com/PELyS9pyzt

You may also like: Find out all the details of BTS DALMAJUNG 2022

The next show on the tour is on September 22nd. So the artist will have time to rest.

In other related news, the single “Call Out My Name” has surpassed the incredible 1 billion stream mark on Spotify. Released in March 2018 on all major digital platforms, this is the artist’s eighth song to reach such a milestone.

Written by The Weeknd himself together with the composers Ging and Nicolas Jaar, “Call Out My Name” is part of the tracklist of the EP “My Dear Melancholy“, which also reached the main digital platforms in 2018.

Bad Bunny is caught kissing passionately with a fan

BTS Jungkook in serious trouble for performing in Qatar

Ticketmaster to be investigated after Taylor Swift concert tickets chaos