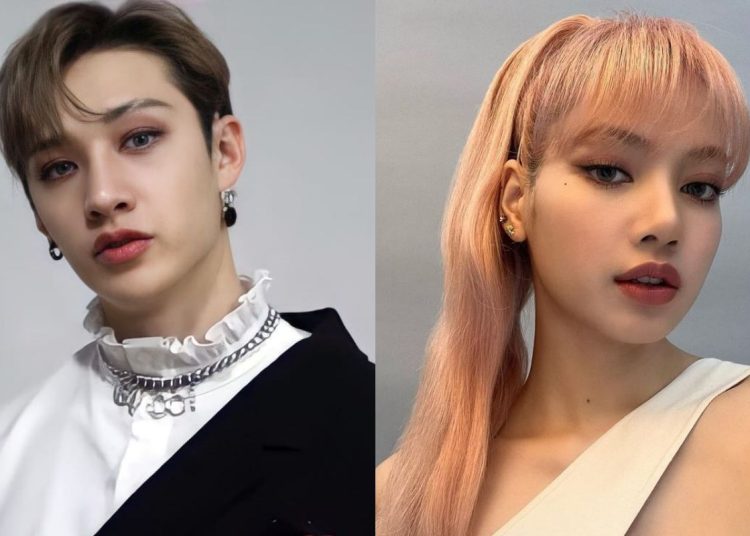 The members of Stray Kids have proven to be very friendly, after declaring their good relationships with members of other K-Pop groups, such as TXT, ATEEZ, and IZ*ONE. However, Bang Chan shocked netizens after revealing that he is very close to BLACKPINK‘s Lisa.

On a recent “Chan’s Room” broadcast, Bang Chan shared details about his and Lisa’s friendship. The idol revealed that they have been friends for a long time, apparently since before Stray Kids debuted.

You may also like: The Weeknd loses his voice at the worst possible time. Find out

“Because I’ve known her since she was a trainee“.

chan said he’s really close with lisa from blackpink! he’s known her since he was a trainee pic.twitter.com/kiv7VMT2pj

Because he was a trainee for 8 years, the artists could have a long time as friends. They both had a mutual friend who brought them closer together, GOT7‘s BamBam, who is Lisa’s childhood friend, so it’s understandable that his other close friend, Bang Chan, is also close to the “Money” singer.