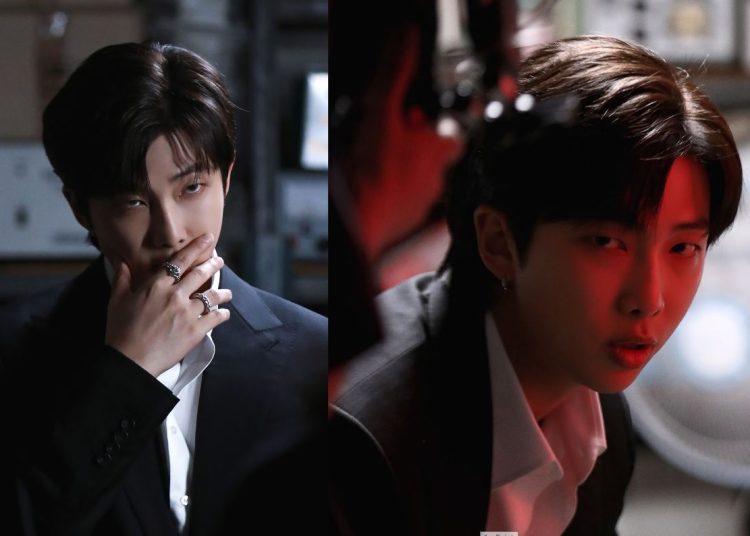 RM of BTS announced a collaboration with Balming Tiger. It is the track Sexy Nukin that debuted on September 1. With the tweet from the boygroup account, the revelation came along with an original illustration of Balming Tiger’s eight members as colorful animated characters.

Sexy Nukin is RM’s first music production since BTS announced that they would be taking a break as a group to focus on solo projects. Until now, the rapper had been preparing ARMY for the release of his photobook Me, Myself, and RM: Entirety.

In his verse, the boy lit up the interwebs after dropping daring double entendre lines that left ARMY with his imagination running wild, no doubt this guy knows how to become sassy to provoke his fans.

You could also be interested in: Oli London regrets his obsession with BTS’ Jimin for this alarming reason.

As for other individual projects related to the group, Jungkook collaborated on Charlie Puth’s Left and Right, J-Hope released his first solo album Jack in the Box, while Jin, Jimin, V and Jungkook appeared alongside Snoop Dogg on Benny Blanco’s Bad Decisions in early August.