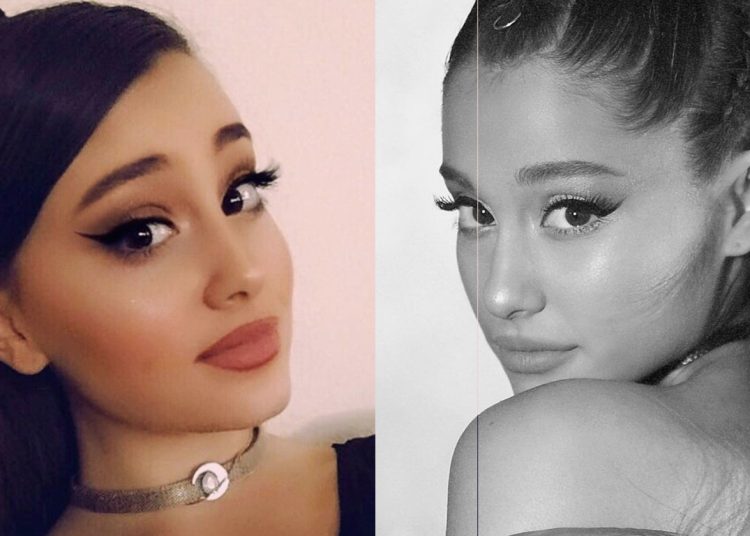 Ariana Grande is a musical icon and recognized worldwide, so it is impressive that Ariana Grande has a twin and the resemblance is IMPRESSIVE. 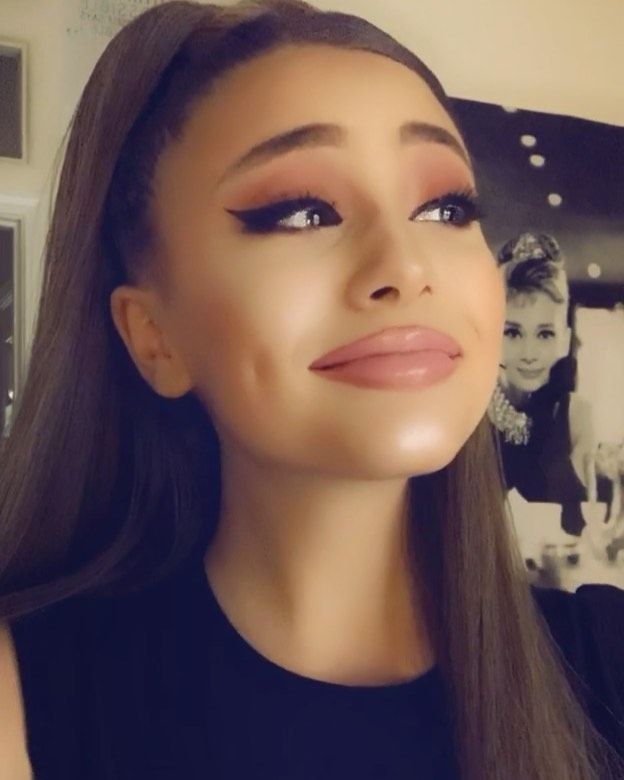 It is no surprise that many people want to look like her, since she is a talented, kind and beautiful young woman, but not all of us have a similar physique. We all have a different beauty.

Paige Niemann is a social media celebrity who has become known for her striking resemblance to Ariana Grande. Could it be that she is her long lost twin and we never knew?

The influencer currently has more than 10 million followers on the Tiktok platform making her a global success thanks to her millions of views and reactions to each of the short videos she uploads frequently.

As well as her presence on the Tiktok app, she can be found on Instagram with over 894 thousand followers.

It was believed that Ariana would feel great excitement to discover that she had a person very similar to her, living the The Parent Trap style dream, but this is not the case.

“Oh my god, can this replicate how the impersonation of the ponytailed girls on TikTok, who think doing Cat Valentine’s (Victorius) voice and wearing wing eyeliner, with a sweatshirt is doing a good impersonation of me? Because that’s really what it feels like… ‘degrading your absolute worth,'” she wrote in an Instagram story.

To this, Paige didn’t stay quiet and claimed that she just likes to entertain and being Ariana’s impersonator isn’t all that she is, as well as denying being her fan. 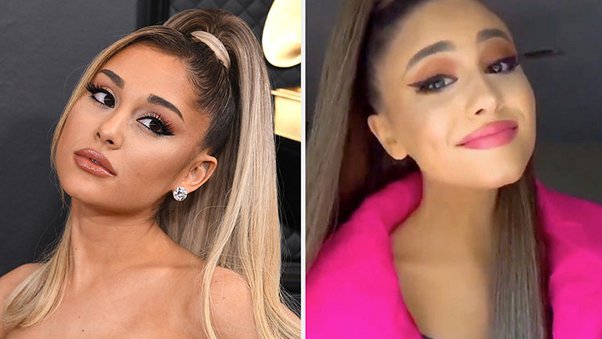 And would you like to have a missing twin?

The hilarious moment BTS’ Jungkook put Jin up for sale

Ailee is leaving THE L1VE agency after her exclusive contract expired