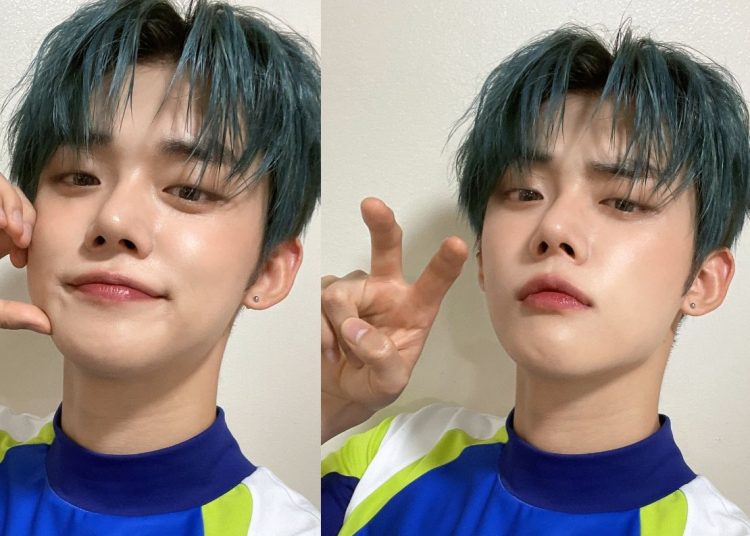 TXT members are known on Weverse for giving unserious responses on the social network. They use the platform as casually as possible to make their fans feel comfortable. Yeonjun is the latest member of the group to establish himself as the creator of mayhem on the app.

The guy showed his wild side by rejecting a fan who asked him to marry her on the social network in the most epic way possible. It all started when Soobin, the TXT leader, posted a selfie and a fan said he was very charming. Yeonjun showed his jealousy and also commented saying that he is also charming.

You could also be interested in: BLACKPINK’s Jennie is hacked and they found hidden photos with BTS’ V.

He made the comment in the late hours of the night, and a MOA asked him what he was doing up so late, to which the flirty Yeonjun replied, “I came here before bedtime because I thought of you guys ~.”. His answer immediately prompted another fan to propose to him.

But the “Good Boy Gone Bad” performer rejected the proposal in a really funny way, causing much laughter all over MOA, and going viral in the KPOP community for his bold response, many even consoled the poor girl who became the latest victim of Yeonjun’s pranks.

💛 oppa, marry me
i’ll run to wherever you are right now, where do i come?

Choi Yujin opens up about dissolution of CLC group

BTS: Jimin and Jungkook almost kissed and it was all caught on video