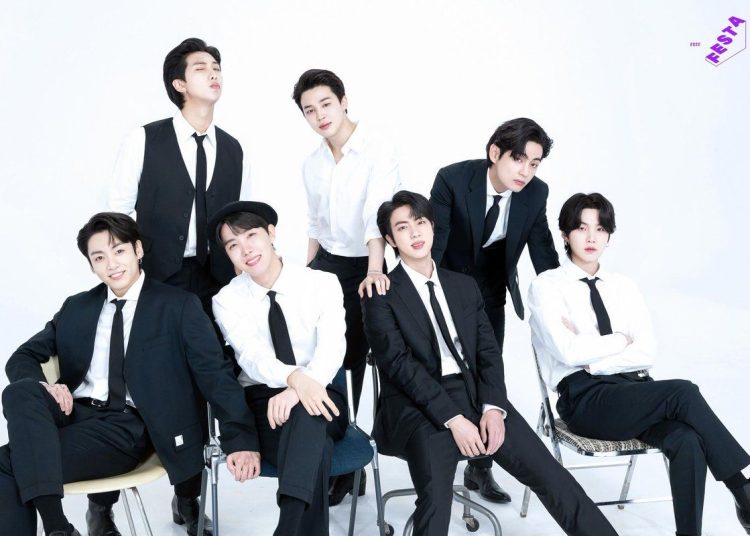 On Wednesday, August 31st, Defense Minister Lee Jong-seop announced to the Defense Committee of the National Assembly that a public opinion poll would be conducted in order to determine BTS‘ mandatory military service enlistment.

Fans of the K-Pop group have spent a year full of confusion, with comings and goings without knowing what will happen to the boys in relation to their military service. This has been a topic of discussion among the leaders of South Korea where they seek the best decision.

The South Korean Ministry of National Defense will be conducting an opinion poll regarding BTS and their mandatory military service. pic.twitter.com/Vg8cjp6weh

You may also like: TWICE is preparing to debut the mini album ‘Between 1 & 2’ in the Top 3 of Billboard

“This morning, I ordered my staff to quickly conduct a public opinion survey. The survey will be conducted by a third-party institution instead of a related ministry to ensure impartiality“.

“We will set a deadline and make a decision“.

Even though Korean netizens were unhappy with this decision, fans of BTS and HYBE are urging lawmakers to make a decision as soon as possible.

Previously, it has been reported about the possibility that the boy group can perform an alternative military service where they can fulfill their musical activities and continue to raise the country’s prestige.