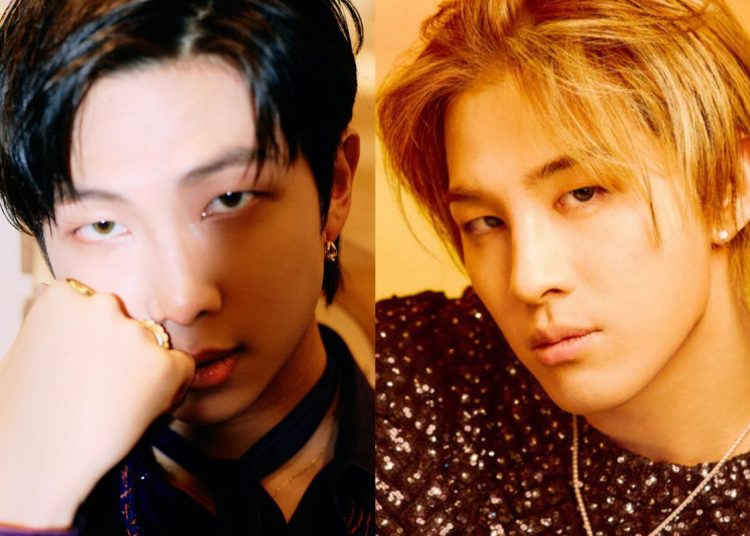 On Tuesday, August 30th, K-Pop idols BTS‘ RM and BIGBANG‘s Taeyang were spotted together at a party and netizens can’t help but think of a possible collaboration between the artists, even as the rapper plans to release an album in solitary.

The BTS member shared photos of himself taken at a party on his personal Instagram. In the photos, the BTS leader was seen posing alongside photographer Mok Jung-wook and Taeyang. The BIGBANG singer also shared another photo of the three of them.

You may also like: Nam Taehyun was kicked out by YG for bringing his girlfriend into WINNER’s dorms

RM and Taeyang reportedly attended Mok Jung-wook’s book release party. The two stars already met in July during the evening hosted by J-Hope for his first solo album “Jack in the Box“.