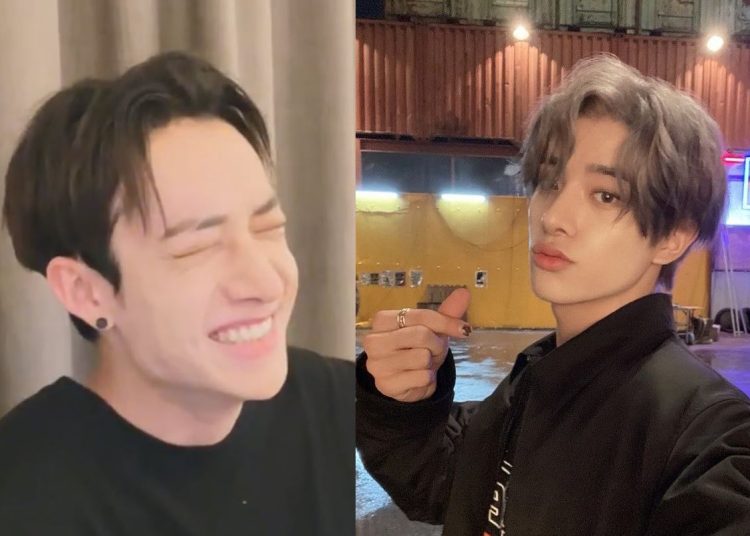 Stray Kids‘ Bang Chan talked about how long he had to wait to finally meet Jake Shim at KCON in Los Angeles, the idol revealed that he loved the ENHYPEN member’s personality and added that his first impression was actually that he thought he was an angel.

You could also be interested in: BLACKPINK’s Jennie is tired of dating rumors with BTS’ V and reacts this way in the United States.

He added that he actually went out of his way to meet the “Fever” singer, as it was not easy to approach him due to the congested festival: “I sound like a father, but I will do my best to take care of our little Aussie friend“.

chan said he’s going to try his best to take care of jake because of how they’re from the same continent and the way he said he sounds like a dad after saying he’ll be taken care of him.. PLEASE BANG CHAN IS SO PRECIOUS pic.twitter.com/MvpnyArNsX

He concluded by saying that he would also include Felix in the friendship, “I feel like he could use a friend or two, so Felix and I get along well and we’ll make friends with him.” The life of an idol is not easy, and much more so for foreign artists who spend a lot of time away from their family.

Check out a snippet of Coldplay’s association with BTS