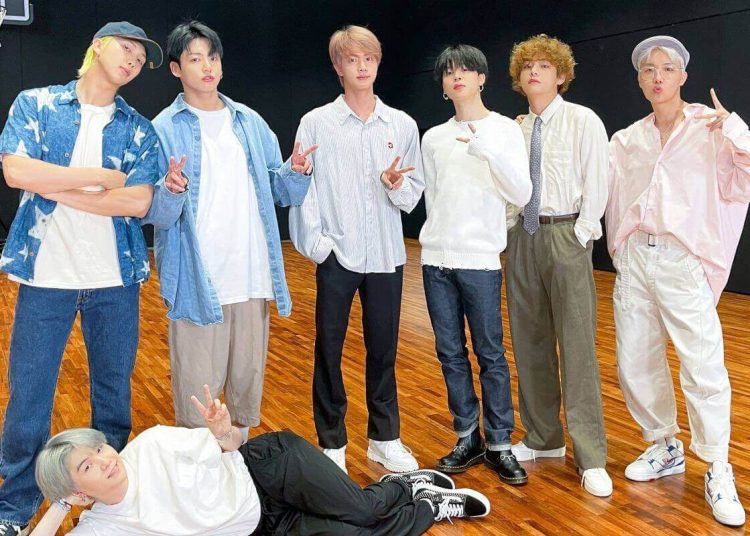 “We are pleased to announce the release of ‘Proof (Collector’s Edition)’. It will be an album that captures the essence of BTS’s identity, after the release of the standard edition and the compact edition of “Proof”, the BTS anthology album opens the door to its second chapter and reviews the group’s 9 years, activities and their meaning.

‘Proof (Collector’s Edition)’ will be a true compilation of the band’s activities since their first chapter as artists. You will feel the identity of BTS throughout the album, special content including in-depth interviews with each member, and various compositions to express BTS“.

“Proof (Collector’s Edition)” will be released! You’ll feel @BTS_twt’s identity in the album, from special content incl. in-depth interviews w/ each member to the packaging of various compositions to express BTS.

You may also like: THE BOYZ’s Sunwoo will be taking a break from activities to take care of his health

While the new edition is definitely a special product, fans are expressing their frustration at ‘Proof (Collector’s Edition)”s incredibly high price of 297,000 won. For international fans, there is a shipping charge of at least $114 depending on the country, bringing the total price to nearly $400.

“Free Fire” releases teaser of BTS’ clip inside the game