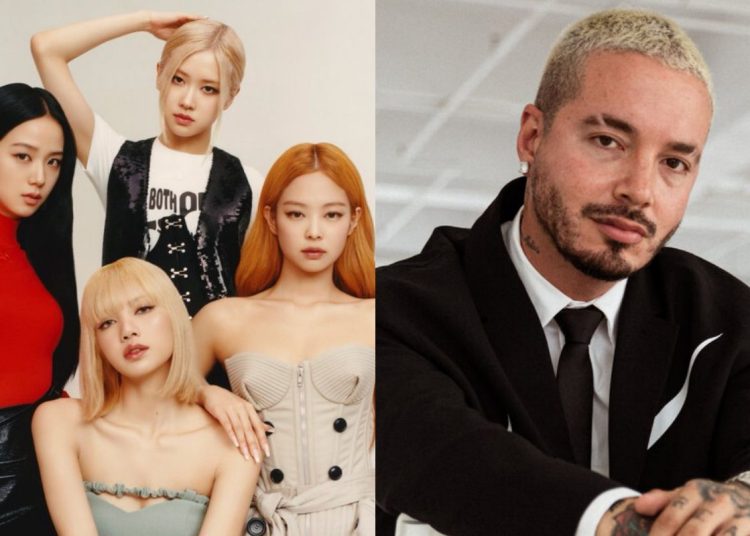 There was interaction of BLACKPINK and J Balvin at the 2022 MTV Video Music Awards, but in an unexpected way. The K-pop girl group and the Colombian singer coincided at the event that took place in New Jersey on Sunday, August 28th.

In the artists and public area, Jisoo, Jennie, Lisa and Rosé occupied seats after J Balvin, who was doing a live broadcast on Instagram with Ryan Castro.

Accidentally appearing in the frame, Rosé and Jennie jumped at the chance and posed for the camera. The South Korean stars made a heart with their hands and then laughed proudly at the successful photobomb.

You may also like: LOONA’s Yeojin fainted on stage during a group concert

Another angle shows how Jennie suggests the idea to Rosé and they raise their fingers in greeting, without J Balvin and Ryan Castro realizing what was happening.

The members of BLACKPINK made their presence felt at the music event. They were among the most anticipated figures on the black carpet of the 2022 VMAs; then her performance of “Pink Venom” wowed the crowd at the Prudential Center.

BLACKPINK did not go home empty handed. The group won the category for best performance in the metaverse for their virtual concert in PUBG. To close with a flourish, Lisa picked up the “Best K-Pop” award for her song “LALISA.”