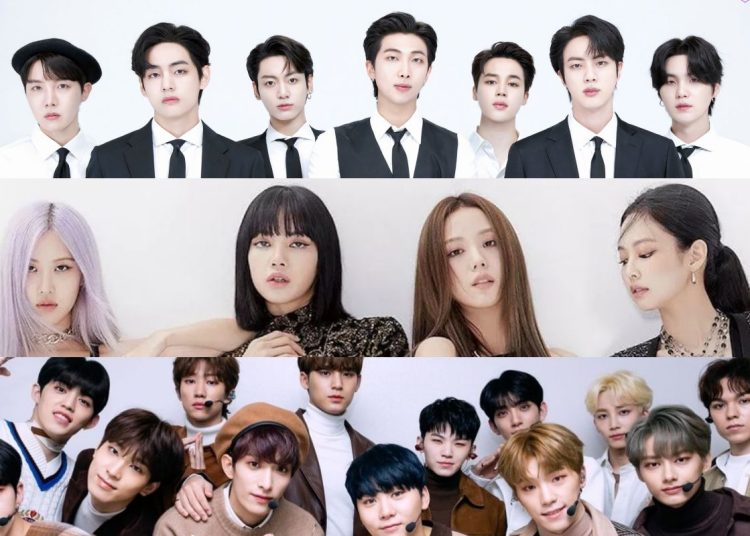 BLACKPINK garnered “Best Metaverse Performance” for their virtual concert “The Virtual” in the game world and Best K-Pop Song. In 2020, the group won the award for best summer song thanks to their title “How You Like That“.

You may also like: BREAKING NEWS Actress Yoo Ju Eun takes her own life at 27

BLACKPINK member Lisa also got the “Best K-Pop” award thanks to her solo album “Lalisa“. The group also performed their new song “Pink Venom” at the ceremony.

BTS was voted “Group of the Year”, beating out big groups like Foo Fighters, Imagine Dragons, BLACKPINK, City Girls, Maneskin, Red Hot Chili Peppers and Silk Sonic. The septet thus became the winner of this category for the fourth consecutive year. However, the group did not participate in this year’s ceremony.

.@BTS_twt has OFFICIALLY won the award for 'Group of the Year' at the 2022 #VMAs. Congrats! pic.twitter.com/lYScKsxoRS

Elsewhere, Seventeen won “Push Performance of The Year” for “Rock With You“, which competed against Gayle‘s hit single “abcdefu“.

Stray Kids’ Felix confesses his biggest insecurity in his childhood